Investigators ask residents to be aware of strangers

Police said a man forced his way into a woman's Shady Shores home and sexually assaulted her Friday night.

The victim told police the man kicked in her door at about 9 p.m.

"He kicked the door -- no other knocking, no other warning," said Capt. Greg Wilkerson of the Corinth Police Department, which covers the town of Shady Shores. 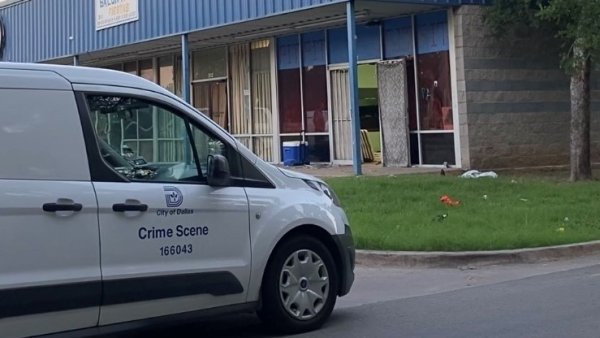 Investigators said the woman's neighborhood is secluded and normally crime-free.

Detectives said they are concerned that an advertisement for a community garage sale could have lured the man to the neighborhood.

"It's very upsetting," she said. "I feel for the victim first and foremost."

Investigators said they hope forensic evidence can help them positively identify the man.

In the meantime, police are urging members of the community to keep their eyes open for any strangers or strange behaviors.