Plano Family Back Home After Riding Out Hurricane Sally in Alabama

The powerful, slow-moving storm dumped more than a foot of rain on Orange Beach, a popular tourist destination

A Plano family is back home after a terrifying trip to the Gulf Coast.

Amy Duke of Plano said her family made plans at the last minute to take a trip to Orange Beach, Alabama to celebrate her mother's birthday.

“We didn't even know there was a storm,” Duke said.

As the then Category 1 hurricane approached the coast, Duke said they decided to stay, not expecting it to pack such a powerful punch. Hurricane Sally made landfall early Wednesday morning as a Category 2 hurricane.

The powerful, slow-moving storm dumped more than a foot of rain on Orange Beach, a popular tourist destination.

By sunrise, it was hard to tell the ocean from parking lots and roads.

Homes and businesses were ripped apart, bridges buckled and boats were laying in the ditch. 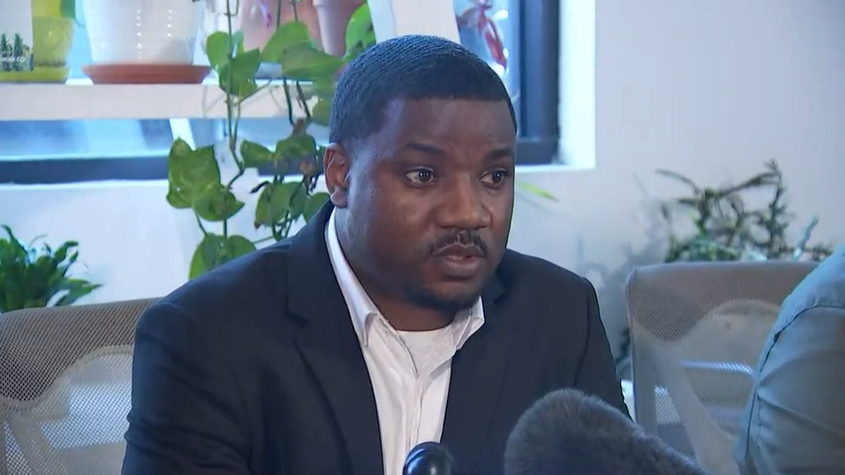 Next Generation Action Network 1 hour ago

“It was like a movie. It literally roared all night,” Duke said.

They listened, she said, for more than six hours to the sound of 100 mph wind shattering windows and setting off fire alarms. She said the tower next door caught fire.

“So we just thought that was us, we were going to be next,” Duke said. “I literally prayed all night because my parents didn't sleep, I didn't sleep.”

With no power or water, Duke said she walked the beach one last time before heading home hours later and before a curfew took effect. She said hundreds of jellyfish had washed ashore.

Duke said she and her family have been to the beach four times over the summer, but this is a trip she wouldn’t take again.

“It looked like a war zone there,” she said.