The manager of an Austin pizzeria says an employee has been fired after a police officer who was a customer was given a receipt that included a profane insult.

Southside Flying Pizza manager David Hatley said in an email Sunday to the Austin American-Statesman that he was "appalled" by the actions of the employee.

KXAN-TV reports the receipt included the word "pig" typed onto it. It wasn't clear what day the officer visited the pizzeria.

Austin police issued a statement saying the incident reflected the actions of one person and is not representative of the restaurant and its staff.

Police said the restaurant made a donation to a nonprofit that supports law enforcement.

“Our officers have eaten there for years. I don’t think that’ll stop,” he said. “You know, the first 24 hours was pretty tough, a lot of officers were very angry. A lot of citizens were very angry. But just like we said, you can’t let one bad egg spoil the bunch.” 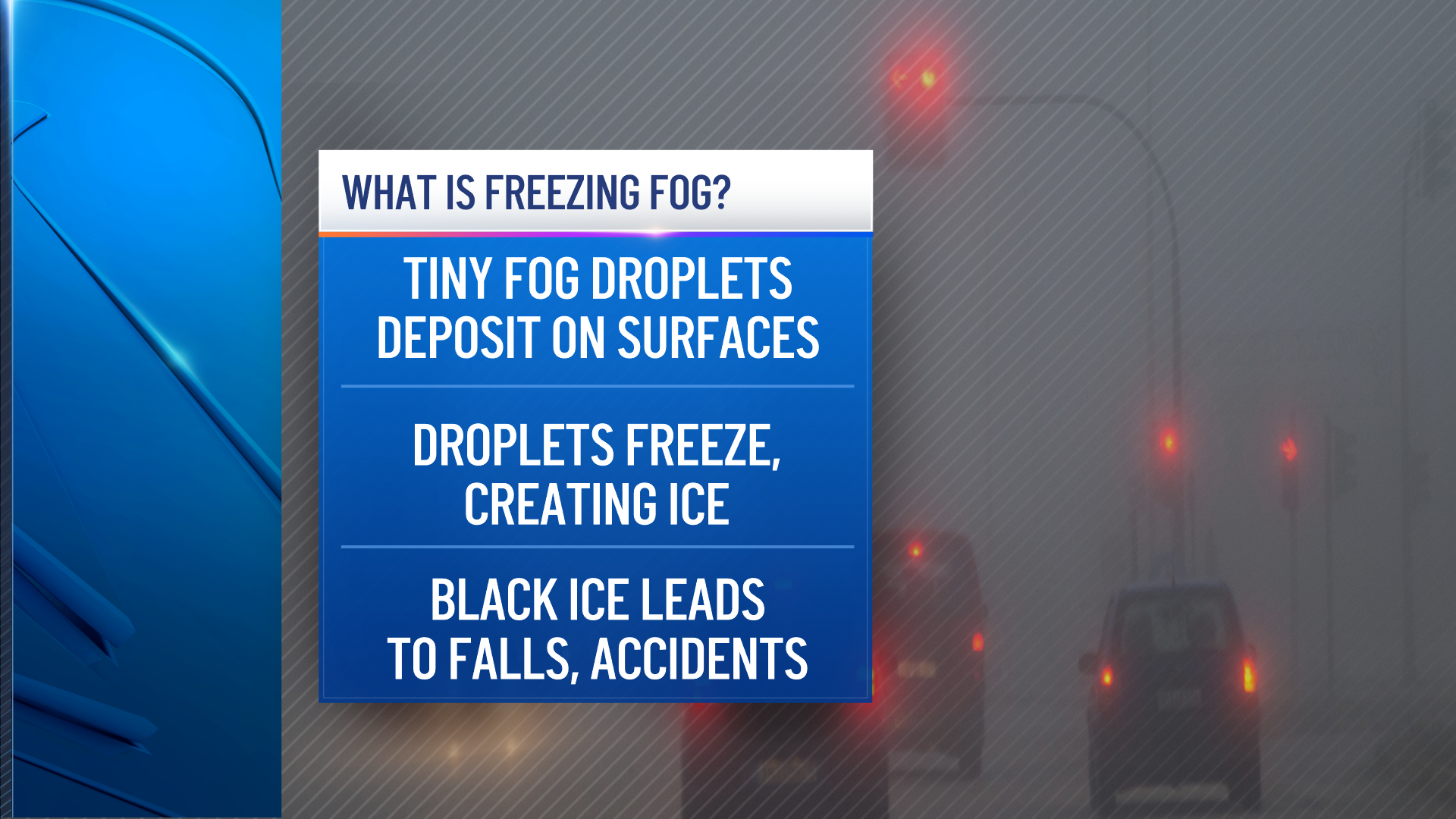 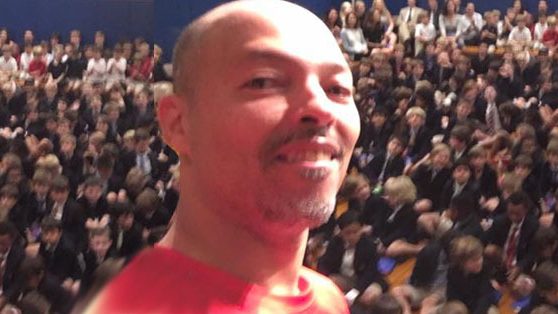 something good 1 hour ago

A group of officers, led by a the police association's vice president, planned to eat at the pizza shop for lunch Monday.