1 Killed, 1 Injured in Shooting After Fight Breaks Out at Mountain Creek Preserve

One person is dead and a second person is hospitalized after a fight turned into a shootout at a secluded Irving park Thursday.

Irving Police Officer Robert Reeves said during a news conference Thursday afternoon that at least five people who are believed to have known each other met up to fight at Mountain Creek Preserve near Loop 12 and Singleton Boulevard and that at some point the fight escalated into a shootout.

Reeves said 911 callers reported hearing as many as 10 shots coming from the direction of the park. Officers arrived a short time later to find a man on the ground in the parking lot near a playground adjacent to a car covered with bullet holes. 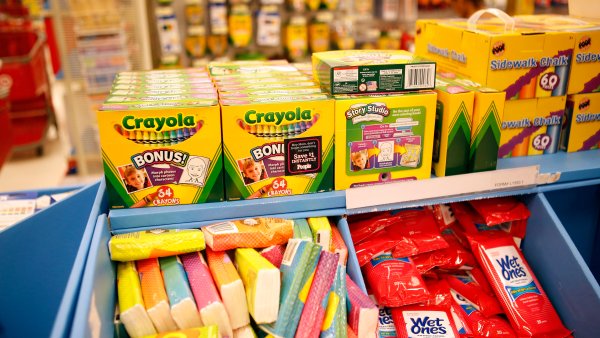 Parents and Teachers to Get a Break, Fort Worth ISD Will Buy School Supplies

One person is dead and a second person is hospitalized after a shooting at an Irving park.

The name of the victim will be released by the Dallas County Medical Examiner once his family has been notified of his death.

A second person who was also shot was dropped off at a nearby hospital by friends. That person's condition is not known.

Police said they were called to a second scene, a residence on the 1400 block of Trinity View, when someone called to say they'd been involved in the deadly fight. Once police arrived, officials said there was less cooperation at the home and that a search warrant was obtained to search the residence for evidence related to the shooting.

A motive for the shooting and the fight has not been revealed, though Reeves did say investigators do not believe it was related to narcotics or gang activity.

No suspects have been named nor have any arrests been announced. Reeves said they believe at least five young adult men and women were at the fight and that some of them are known to law enforcement.

Once investigators sort out the details around the shooting, charges of murder and aggravated assault with a deadly weapon are expected to be filed.