“I feel like with construction, sometimes it kind of does delay the process of getting up here,” said Powell.

Powell and Estrada drive to school each day and regularly take Cooper Street as part of that commute. They say trying to figure out the on-and-off lane closures near campus in recent months has been a bit trying.

“A lot of people don’t know the lanes are closing, so they kind of panic,” said Estrada. “So it makes it a lot harder to know where you’re going.”

Arlington Engineering Operations Manager Keith Brooks admits there’s no great way to do construction on Cooper without impacting people. But he says the work the city and TxDOT are doing now is important.

“For safety reasons, it’s very good for this part of Arlington,” said Brooks, who works in the city’s Public Works and Transportation Department.

TxDOT is adding new medians down the center of Cooper Street between Arkansas Lane and Mitchell Street to limit where drivers can make left turns on and off the busy road. They hope that will cut down on traffic flow problems and wrecks. 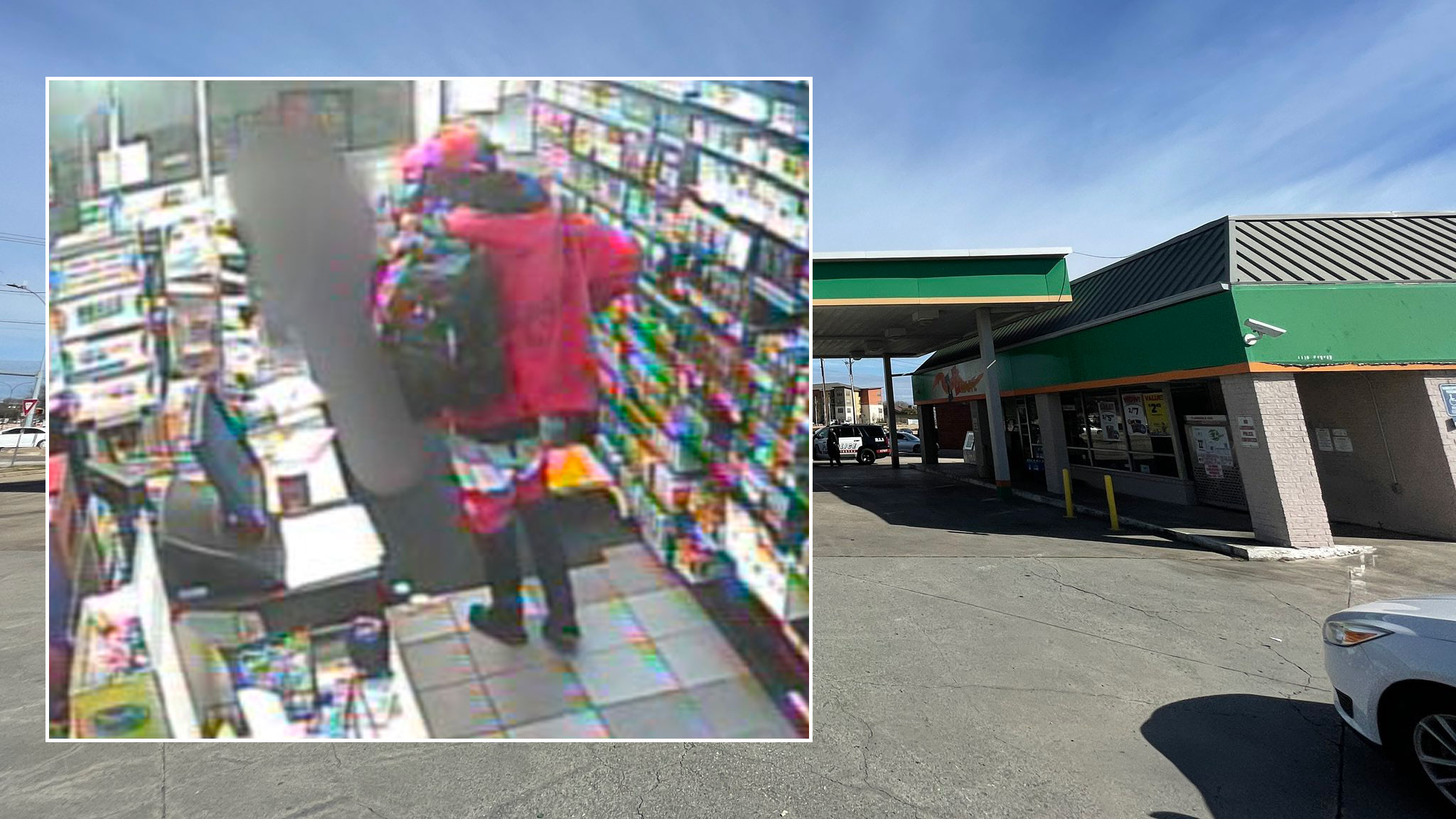 At the same time, the city is building new sidewalks along Cooper between Mitchell Street and I-20 so pedestrians won’t walk on the road.

“There’s gaps in the sidewalks between Mitchell and I-20,” said Brooks. “And so the city contributed $1.5 million towards filling those gaps.”

Work will continue along various stretches of Cooper through next spring, meaning drivers will have to get used to seeing lane closures throughout the area.

“Hopefully it won’t be as cumbersome to the businesses in that area by doing it at night and finishing up in the mornings,” said Brooks.