The Texas health commissioner, who helped lead the state's response to the first U.S. case of Ebola, is leaving his post.

UT announced Wednesday that Lakey will be a senior vice president for population health at UT Health Northeast, and an associate vice chancellor for the system. 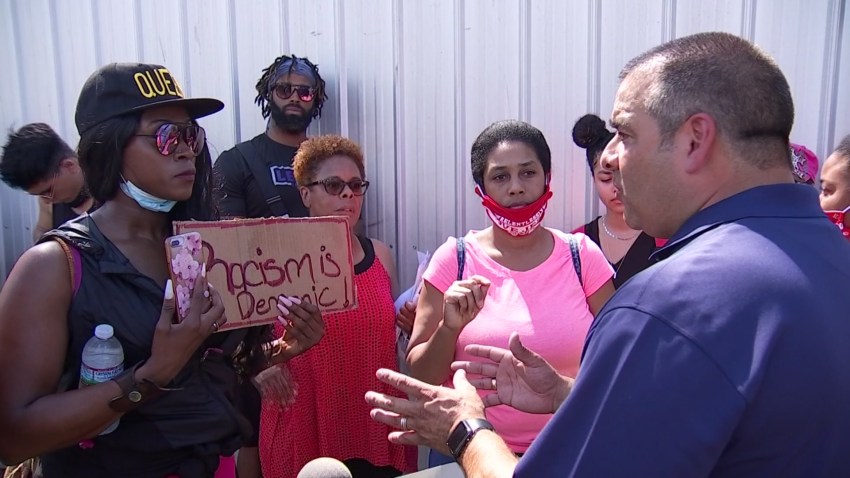 Lakey will focus his efforts on improving the health outcomes of Northeast Texas. Compared to other regions of the state, Northeast Texas faces significant public health challenges that have lead to higher disease and premature death rates.

Lakey got his most visible test as DSHS head last year, when Liberian Thomas Duncan was confirmed to have Ebola and later died.

Lakey's departure comes amid questions about a no-bid contract scandal at Health and Human Services that has prompted the resignation of two officials. There was no apparent connection between Lakey's resignation and the ongoing investigation.