The North Texas Tollway Authority said Wednesday that a group of information technology employees have been misusing agency funds by creating fraudulent refunds.

A statement issued by the Plano-based NTTA said it has launched an internal investigation, as well as notified police and an outside forensic investigations consultant.

The statement said that less than $300,000 is believed to have been taken, but that the authority is insured against such crimes. 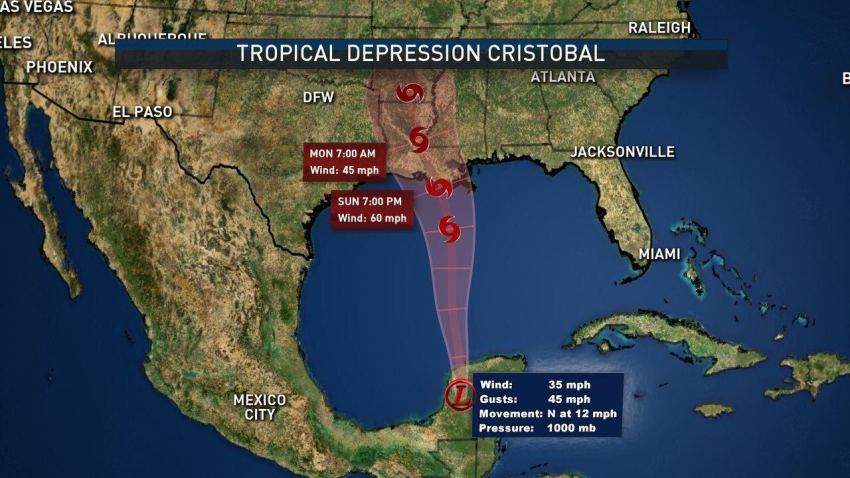 The NTTA statement said it's found no indication that customer information was compromised "at this time." It also said that unspecified but "appropriate personnel action has been taken."

The authority statement didn't say how many workers are suspected.