Zonya Robinson says she was attacked by passengers on March 3

A North Texas Uber driver says she was verbally and physically attacked by passengers this spring. She's the latest to call on the company to step up driver safety, and says if they don't, she'll sue.

Uber driver Zonya Robinson said she's still haunted by the moments on March 3 when she picked up three men and one woman outside a Fort Worth hotel. The planned seven-minute ride went downhill fast.

"The guy in the front seat was requesting that I log off and perform sexual acts and he would pay me," Robinson said.

She said no -- and said the passengers started to use racial slurs, including the "n-word," and to issue violent threats.

"From that point on I pulled over on the side of the freeway and told them I'm not going to tolerate that, you guys need to get out of the car," she said.

Robinson said Konstantino Garefos and another man threw bottles at her before she drove away, called 911, and met officers at a Texaco in Haltom City. 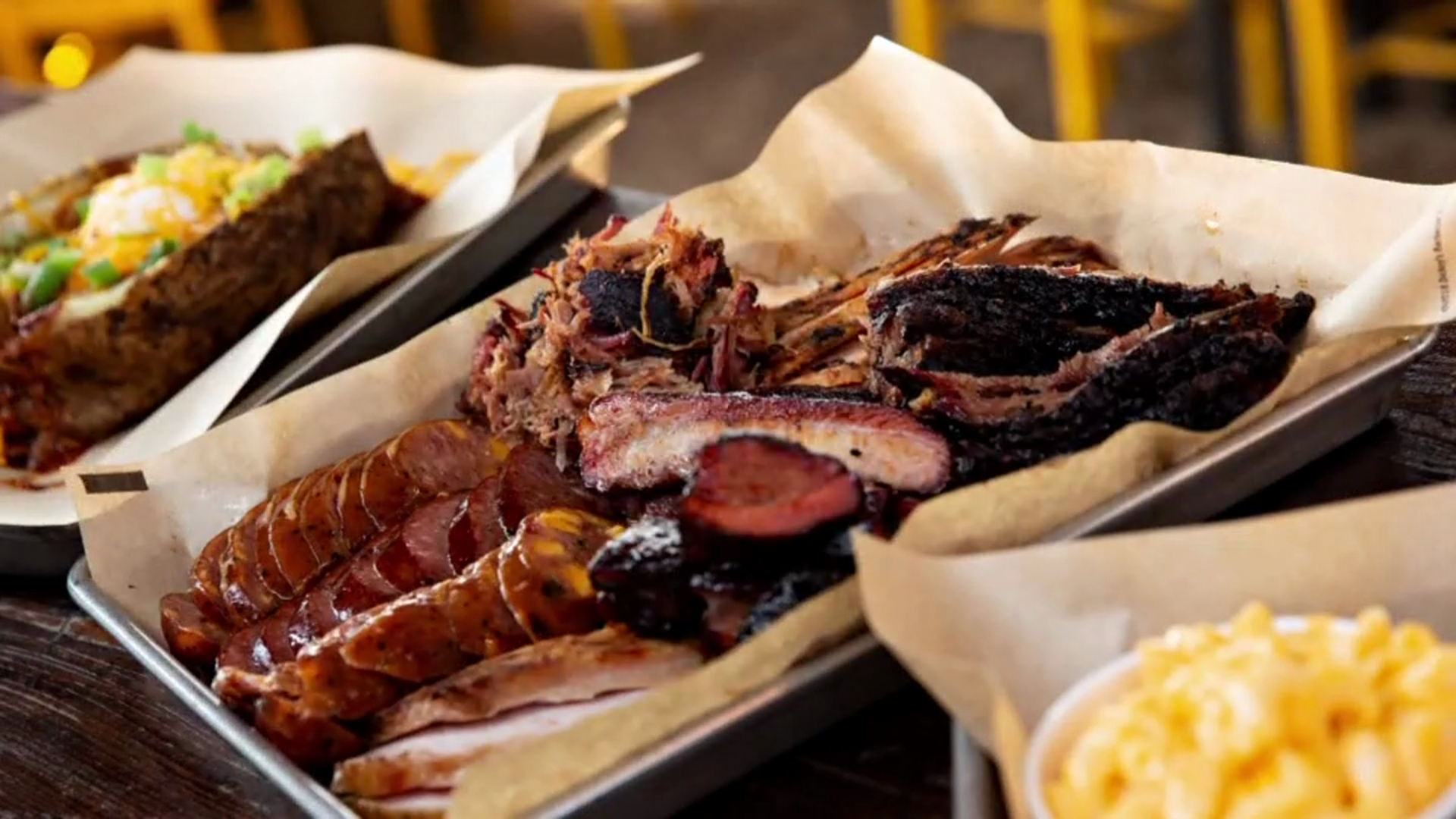 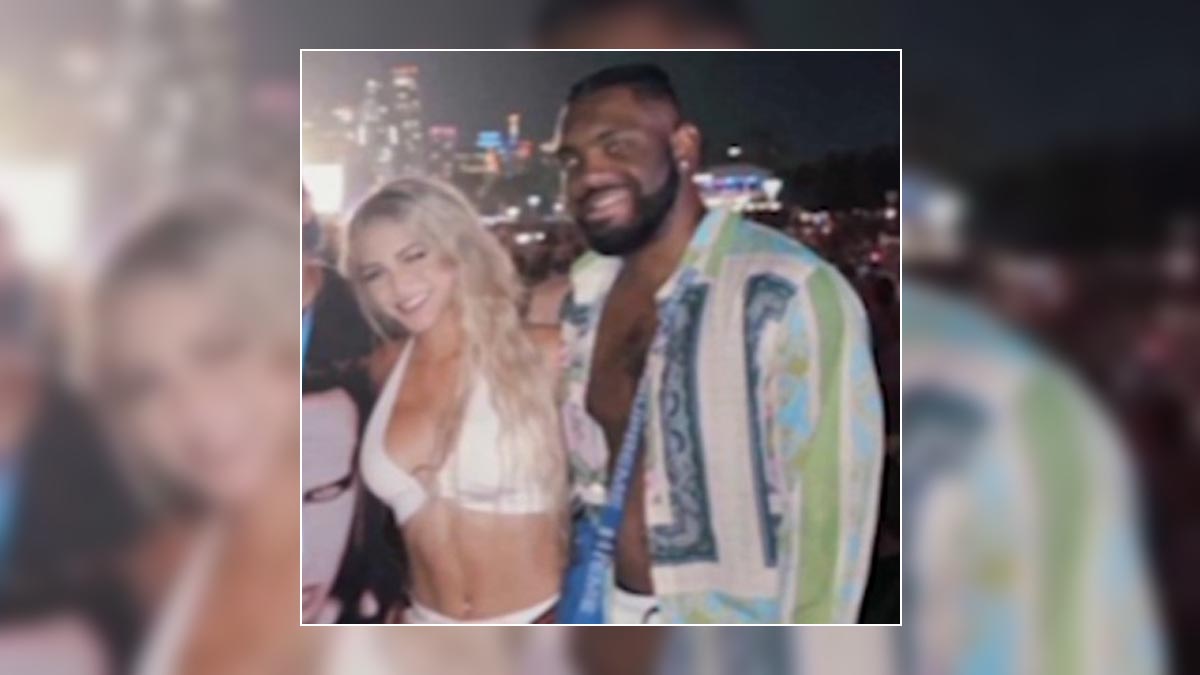 Robinson said the bottle shattered on her hand, causing lacerations and bruising. She said she lost feeling in her middle finger.

Garefos was quickly arrested and later indicted for aggravated assault. Today, Robinson is left with medical bills and said she's still waiting on help from Uber.

"They say, 'Oh, we're going to have someone from our crisis department reach out to you.' That never happened," she said.

Sitting alongside her attorney, she urged the company to increase driver safety.

"When looking at the totality of everything, Uber needs to do a better job at protecting those drivers," said Larry Taylor Jr., managing partner at the Cochran Firm.

Right now, Uber offers a two-way rating system, GPS tracking and an in-app emergency assistance button, but she said it's not enough.

She said she wanted to see recent commitments to rider safety matched with concern for those behind the wheel.

Robinson and her attorney urged  Tarrant County to charge the second man involved. So far, he's been "no billed." They said if Uber doesn't make things right, they'll file a lawsuit in the next 30 to 45 days.

NBC 5 reached out to Uber and received this following statement in response.

“Violence has no place anywhere and what's been described is unacceptable. Our team has been in contact with Ms. Robinson and following her reports, we permanently banned the rider accounts from the Uber app.

We will fully cooperate with law enforcement and will provide information to them that would be helpful for an investigation.”

The company also shared this information for drivers:

• Uber has a team dedicated 24/7 to investigate specific reports and will remove an individual's access to the app if they violate Uber's Community Guidelines.

• Uber is deeply committed to the safety of drivers on the Uber app.

• They have many of the same transparency and accountability features that riders do, such as feedback and ratings for every trip. There is a GPS record of each trip.

• New features: Read this blog post for an overview of the latest features for drivers including our emergency button and in-app Insurance Hub.