The state of the shopping mall in North Texas is strong, according to a report by one of the largest commercial real estate firm in Texas.

Of the available retail space at the 19 shopping malls, 93.6 percent in Dallas-Fort Worth is occupied, according to Weitzman. And that figure is higher than the overall retail occupancy rate – 92.5 percent - in the region, which Weitzman considers to be “extremely healthy” and the “second highest occupancy in more than three decades.”

The same story cannot be told in many areas across the country, however. 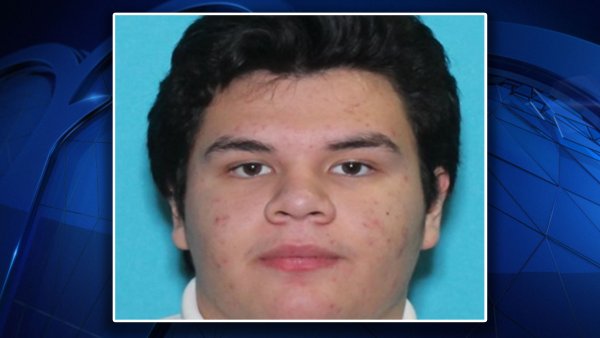 A so-called "retail apocalypse" will spell the end for about 1 in 4 shopping malls across the country, according to research from the financial services company Credit Suisse.

The Credit Suisse report predicts that 20 to 25 percent of all shopping malls in the United States will close by 2022.

In DFW, a Weitzman representative considers three of the 19 malls to be “struggling,” based upon their vacancy rates – Collin Creek Mall in Plano, Irving Mall and Red Bird Mall (formerly Southwest Center Mall) in Dallas.

As of January, the Collin Creek Mall is 40 percent vacant and both the Irving and Red Bird malls are approximately 22 percent vacant, according to Weitzman’s retail survey.

There are a few reasons malls do well here, noted Ian Pierce, Vice President of Communications at Weitzman.

Pierce was responding to an inquiry about the recent news that the upscale Galleria Dallas is under new management. Fort Worth-based Trademark Property Company announced last week it has taken over Galleria Dallas, and that the company plans to take the mall in a new direction.

“Galleria Dallas is an iconic shopping center and a valuable real estate asset,” Trademark noted in a news release. “Our vision for this next chapter in the Galleria Dallas story is to position it as a leader in the resurgence of the neighborhood as a vibrant mixed-use district.”

Pierce commended the new management and its decision to take Galleria in a new direction.

“What's happening at Galleria is what mall owners need to do - continue to upgrade and re-tenant and reinvent,” Pierce told NBC DFW. “We're seeing that in Plano, where the site of the vacant Saks at Willow Bend mall is becoming an entertainment- and restaurant-focused open-air collection of concepts like the Crayola Experience. In Frisco, Stonebriar Centre is adding experiential concepts and a hotel, creating a mixed-use vibe.”

“We've got an incredible economy with job and population growth, including in our older neighborhoods, and it's creating new demand,” Pierce said. “A lot of the malls nationwide that will close are ones in areas of weaker economies, or where the residential strength moved away from them, or where they weren't updated.”