The event will be hosted by Charlotte Jones, Joe Daniels, and Arlington Mayor Jeff Williams

The National Medal Of Honor Museum Foundation will release the first architectural rendering of the future museum and announce fundraising successes at an event on Tuesday.

Jones, Daniels, and Williams will provide a joint update on the achievements made this year by the Museum Foundation.

The event will take place at The Star, located at 9 Cowboys Way in Frisco, on Oct. 6 at 1 p.m. 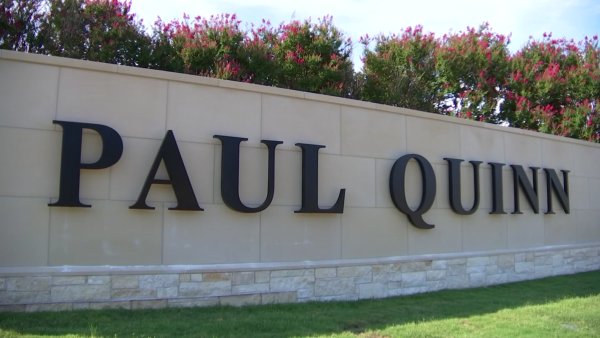 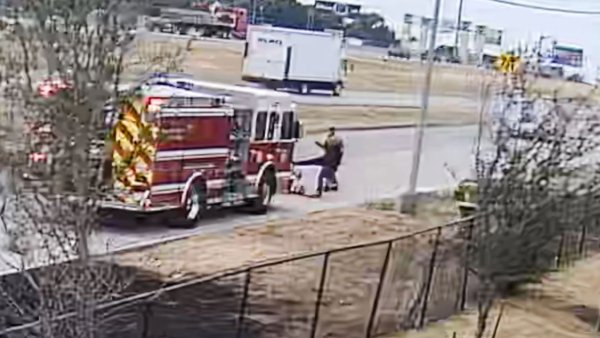 According to the National Medal of Honor Museum Foundation, the museum will be located in Arlington and will honor the less than 4,000 Americans who received the nation's highest award for valor in combat.

The National Medal of Honor Museum Foundation said the museum will feature permanent, interactive experiences and rotating exhibitions. The museum will illustrate the sacrifice, patriotism, and courage of U.S. military service members, past and present.

The museum will also include an education center that will focus on character development among the nation's youth, using the stories of Medal of Honor recipients to inspire and motivate young people.