Former U.S. Defense Secretary Robert Gates believes the $400 billion in cuts that the Pentagon will face over the next 10 years should be manageable but anything beyond that would pose a threat to national security.

Doubling those budget cuts, which has been suggested by some federal lawmakers, would have "a catastrophic effect," Gates told about 1,200 people gathered Wednesday night at the University of North Texas in Denton, just north of Dallas. "The U.S. must not diminish its ability to reply to threats."

Gates spoke as part of a week of events planned at the university to commemorate the 10th anniversary of the Sept. 11 terrorist attacks. Gates, the former director of the CIA and past president of Texas A&M University, became defense secretary in 2006 under President George W. Bush and continued in the role under President Barack Obama until retiring in June.

He said bombings and attacks around the world in the decade before Sept. 11, including the 1993 bombing of the World Trade Center in New York, gave clues of what was to come.

"The understanding of a threat was there, but there was no urgency," Gates said.

Cuts and no budget increases in the years leading up to the attacks were detrimental to the intelligence community and government agencies including the Coast Guard and Border Patrol, which were "denied adequate resources to do what was expected of them," he said.

America's role as a superpower also caused resentment, resulting in many people and governments -- whether privately or publicly -- to welcome "the calamity" that came on Sept. 11, 2001, he said. 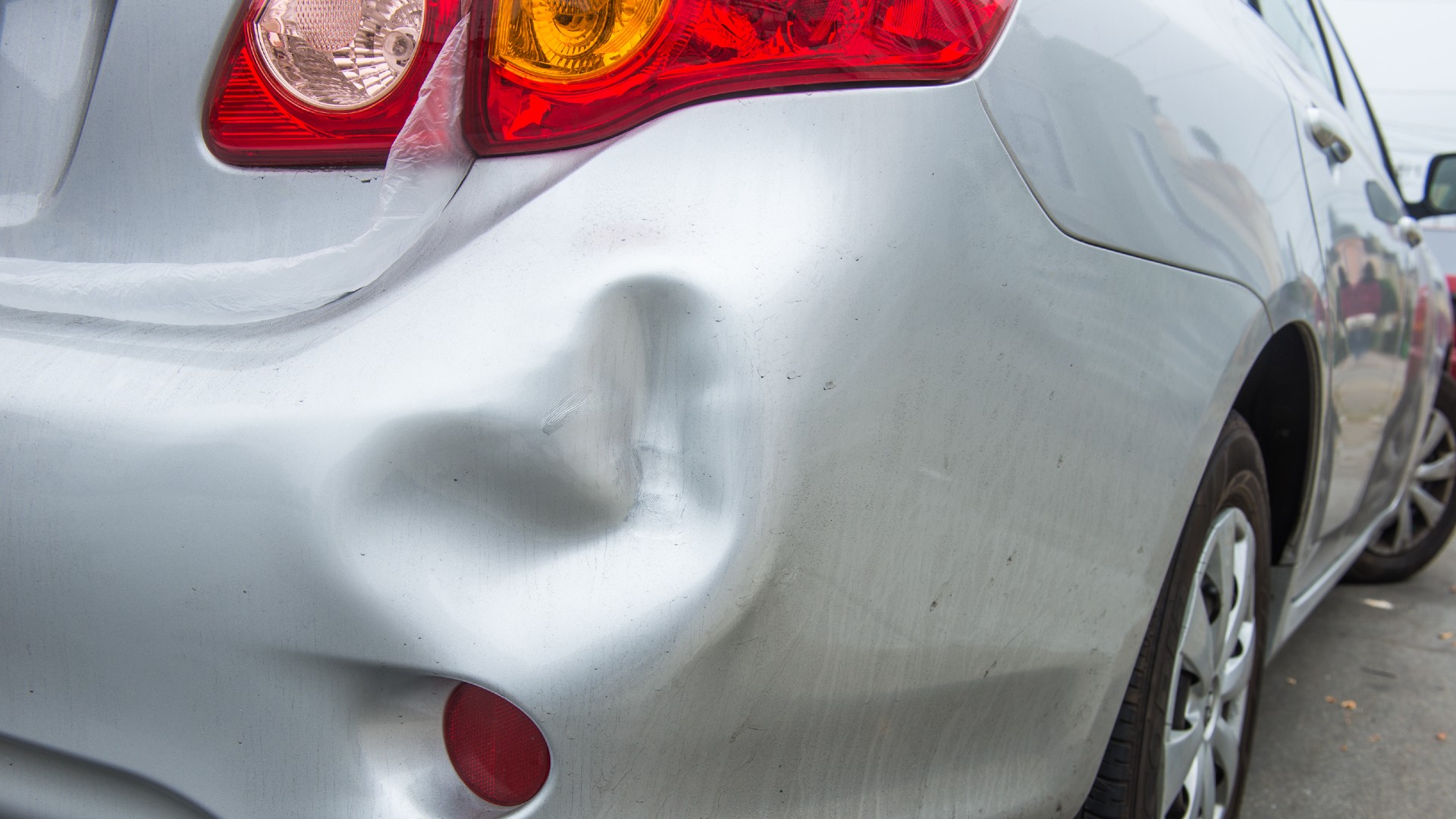 While there's no question that the U.S. has been lucky in the last 10 years not to have suffered another attack, he said, government organizations are now better at working together and the public is more aware. But he added: "We can no more eliminate terrorism than we can eliminate crime."

Addressing U.S. involvement in the Middle East, Gates said the U.S. has accomplished its mission in Iraq because it is handing over a stable, democratic government. "Iraq's future is now up to the Iraqis," he said.

In Afghanistan, the U.S. must not "walk away once our combat role ends," he added. "Allowing extremists to once again take control of that country would be incorrigible."

About a dozen people stood outside the university with anti-war protest signs. His speech was briefly interrupted when a group of about 10 people began singing a refrain of "I ain't gonna study war no more."

On a lighter note, he wouldn't comment on Texas A&M's move to join the Southeastern Conference, saying football caused him enough stress while he led the school. He said he once asked his wife why, of all the things he did in his career, Texas A&M football caused him the most stress. He said she replied: "Because you have no control."

But he'll soon resume the role of a college administrator. On Tuesday, he was named the next chancellor at the College of William and Mary in Virginia. Gates received his undergraduate degree in history from the school in 1965 before getting a master's degree at Indiana University. He also holds a doctorate from Georgetown University.