A couple dozen animals had to be removed from Mesquite Animal Services building which also serves Garland and Rowlett.

The shelter houses more than 100 animals. 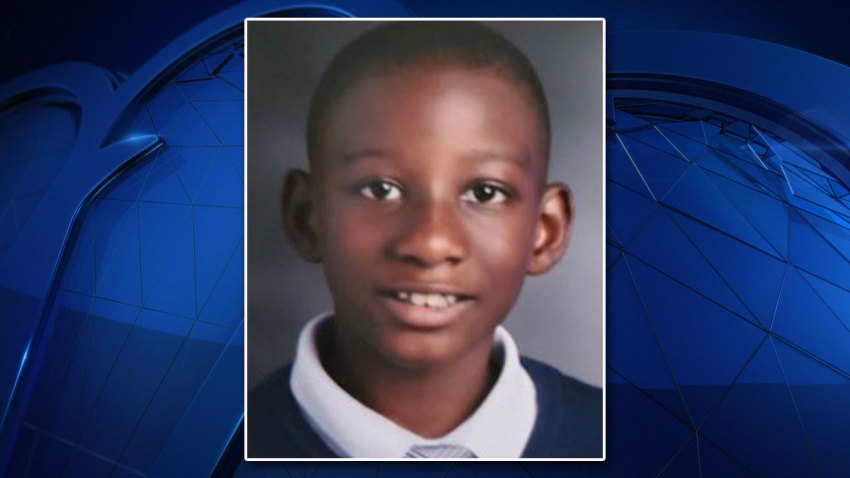 Thursday night, around 30 dogs will sleep in air-conditioned trailers parked in front of the building.

The temporary shelters are on loan from the city of Plano, the city of Grand Prairie and the Tri-City Animal Shelter and Adoption Center.

Other animals were taken-in by surrounding shelters, while a few were being kept inside the building.

The spokesman for the city of Mesquite said a 8-inch clay pipe located across the street from the shelter broke, sending sewage water seeping into the shelter this morning.

It is unknown what caused the pipe to burst. The pipe was built in 1958.

Repairs were being done on Thursday afternoon.

The flooding inside the building was minor, about one to two inches in some areas, according to the city.

However, the shelter was forced to close so that staff could clean up and air-out the building.

People wanting to reunite with a lost animal were still able to do so.

The city expressed gratitude for the multi-city aid agreement that made the quick response possible.

"It demonstrates the unity of our animal community, of our shelter professionals," said Wayne Larson.

Mesquite police will be patrolling the shelter overnight.

The animals will be brought back inside Friday morning and the shelter will re-open then as well.