Barea becomes the first Mav to win the award

Barea was selected from five finalists - Carmelo Anthony, OKC; Kevin Durant, GSW; James Harden, Houston; and Dwyane Wade, Miami - who were chosen by a committee of PBWA members from a list of 25 nominees submitted by NBA teams. The winner, Barea, was determined by the votes of more than 200 writers and editors who cover the NBA on a regular basis for professional publications and websites.

Barea, a 12-year veteran, is being honored for his disaster relief efforts in Puerto Rico, in response to Hurricane Maria. Barea was born and raised in Mayaguez, PR, and married his wife, Viviana Ortiz, on the island in 2016.

His family, including his parents, lives on the island and were among those affected by the storm, which hit land back in Sept. 2017.

A 12-year NBA veteran, Barea is being honored for his swift and sustained response to disaster relief efforts in Puerto Rico during the aftermath of Hurricane Maria. Born and raised in Mayaguez, Puerto Rico, Barea married his wife, Viviana Ortiz, on the island in August 2016. His parents and other family members live in Puerto Rico and were among those affected by the September storm.

“J.J. Barea’s impassioned and tireless efforts to help the people of Puerto Rico are inspiring and should spur us all to contribute in our own communities,” said PBWA President Josh Robbins of the Orlando Sentinel. “PBWA members salute J.J., his fellow finalists and fellow nominees for their outstanding and heartfelt work.”

Barea coordinated a handful of trips to the island and worked with partners in North Texas to deliver generators, food, water, clothing, medical supplies and other necessities. He even borrowed the Mavericks' team plane from Mark Cuban to facilitate the delivery process. 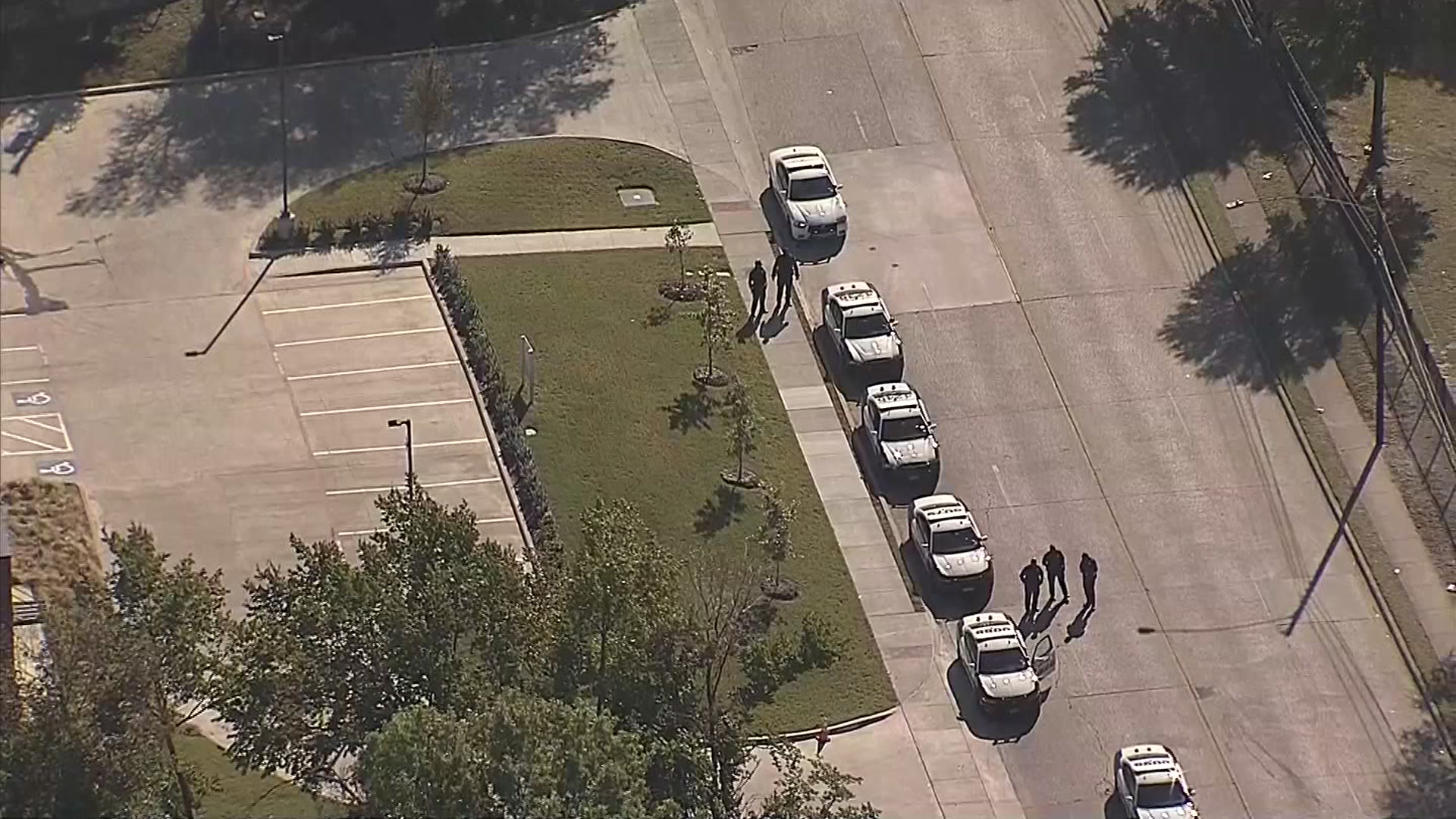 Barea helped provide more than 100,000 lbs. of supplies, organize financial support for families, and has personally raised nearly $500,000 and launched a fundraiser on YouCaring.com that has generated nearly $270,000.

Barea also worked with the Mavs to donate 100 percent of all single-game ticket sales from their Oct. 25 game against the Memphis Grizzlies, which raised an additional $114,000.

His own foundation - the J.J. Barea Foundation - which offers economic assistance to nonprofit entities in Puerto Rico, partnered with the world's leading station-free bike-sharing company to donate 600 bikes to help with transportation on the island. After the bikes were shipped to Puerto Rico and assembled by his foundation, the bikes were distributed among the Boys & Girls Clubs of Puerto Rico and communities along the Martín Peña Channel.

Barea averaged career high in points and assists this season, on top of his humanitarian efforts. He also won a championship with Mavericks over the Miami Heat in 2011.