He suffered a heart attack while golfing in August 2018

A Lewisville man whose incredible comeback from a heart attack that nearly killed him is now giving back – to the place that saved him.

At Medical City Denton, one of the first people folks in the surgery waiting room see if Ed Burkett. He's a volunteer greeter who, until a year ago had never set foot in the hospital.

On August 13 of last year, Burkett suffered a heart attack while golfing. His heart stopped 44 times before the medical team finally revived him.

"Honestly, how many doctors would hit a guy 44 times?" said Burkett. "It's just not heard of."

Burkett spent eight days in a coma, but beat the odds – and was out of the hospital and golfing within weeks.

"They said I was normal," he laughed. "I'd never been normal a day in my life."

Inspired by the care he received at the Denton hospital, Burkett now volunteers there on Tuesdays. He's also about to gain another responsibility – shuttling patients to and from the parking lot to the hospital. 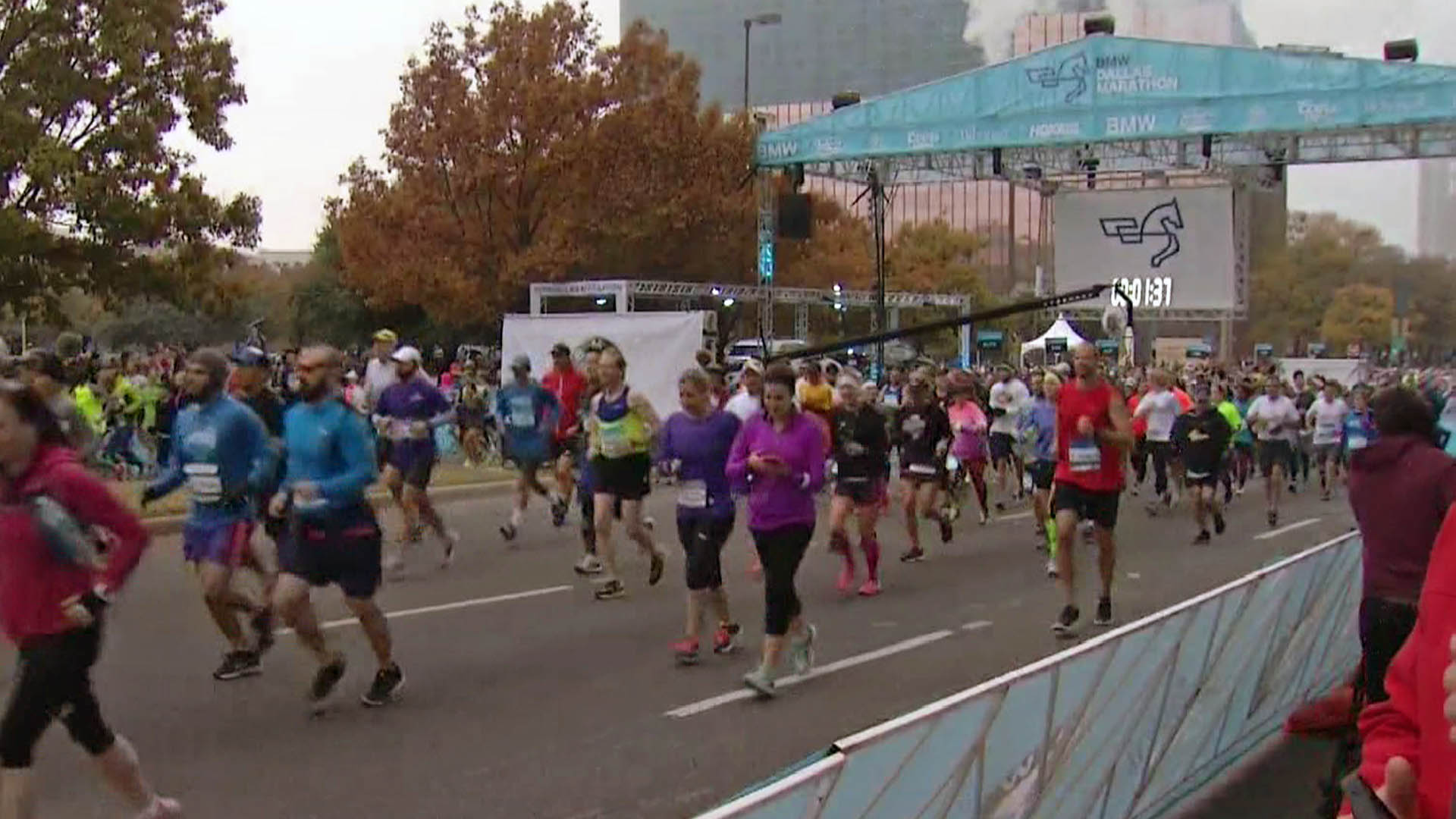 Burkett still golf regularly. Wednesday, he played 36 holes in the Texas heat. He didn't shoot his age, but he did beat the temperature.

Given the odds Ed Burkett beat – there are no bad days.

"Thank the good Lord for taking care of me."