A man who fled from police after he hit a highway construction worker in Dallas was fatally shot by officers working an off-duty security job at the worksite, officials say.

The Jefferson and Seven Points officers had been working security at the off-duty construction area at Interstate 635 and Forest Lane in Dallas early Saturday when the suspect hit a construction worker with his vehicle, according to the Mesquite Police Department, which is investigating the shooting.

The suspect, a 30-year-old man, kept driving and the officers followed him down I-635. He stopped after his vehicle and an officer's vehicle made contact near La Prada Drive and I-635, police said.

Mesquite police said one of the officers fired his gun and shot the man, who was taken to a local hospital, where he died.

There did not appear to be an exchange of gunfire before the shooting, Mesquite police Lt. Stephen Biggs said

Mesquite police were called about 1:42 a.m. to assist with the call when the officers were following the man on the interstate. Police said Mesquite dispatch lost communication with the officers, and reached the officers again after the shooting had occurred.

Mesquite police went to the location of the shooting and took over first aid until paramedics arrived. 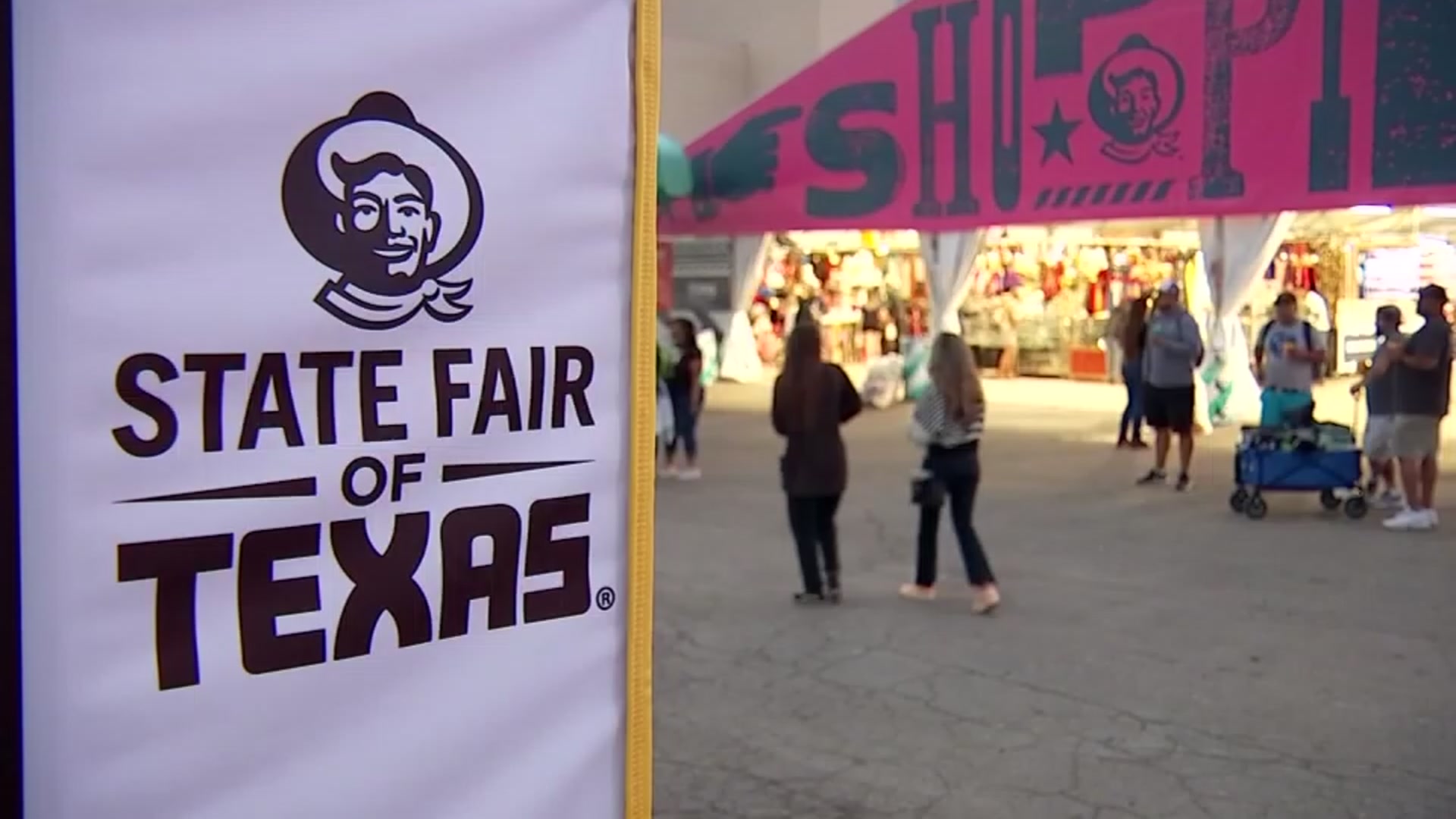 State Fair of Texas 21 mins ago

The man was later pronounced dead. His identity has not been released.

The construction worker who was struck was thought to be in stable condition, Mesquite police said.