The incident occurred in the 4400 block of Cedardale Drive at approximately 7:56 p.m.

A man is injured after a shooting at a Dallas gas station on Tuesday evening.

According to the Dallas Police Department, officers responded to a shooting call in the 4400 block of Cedardale Drive at approximately 7:56 p.m.

Police said when officers arrived, they located a victim who informed them that an unknown SUV pulled behind his vehicle while at a gas station.

The victim said when multiple unknown suspects exited the SUV, he entered his own vehicle and left the gas station, police said. 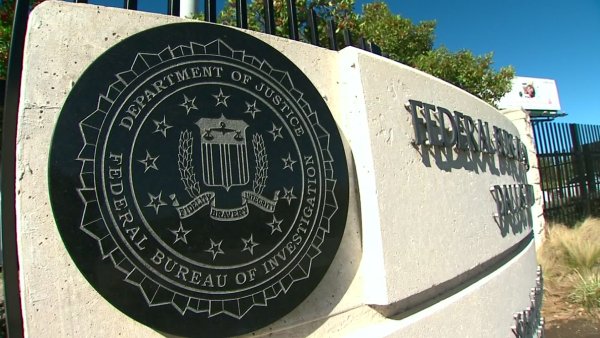 State Fair of Texas 2 hours ago

According to police, while the victim was driving away, the unknown suspects began shooting at the victim's vehicle.

The victim was shot, but he managed to drive to a nearby location in the 4000 block of Ivy Ridge where he was located by police.

The victim was transported to a local hospital with non-life threatening injuries, police said.