A man is expected to survive after he was shot in Arlington on Sunday night, police say

A man is injured after a shooting in Arlington on Sunday night, police say.

According to the Arlington Police Department, officers were dispatched to an apartment complex in the 3100 block of East Park Row Drive at approximately 2:50 a.m. after receiving reports that a shooting had occurred.

Police said that when officers arrived, they found a male victim lying on the ground with an apparent gunshot wound. 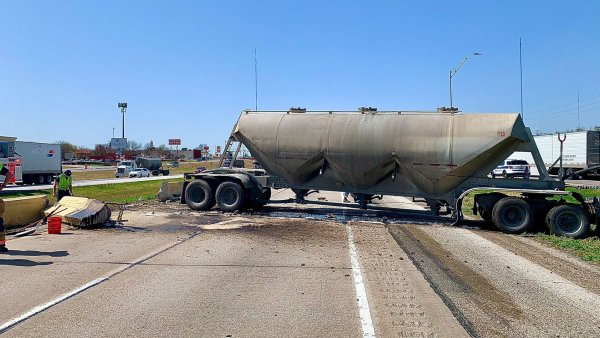 He was transported to a local hospital by ambulance and is expected to survive, police said.

No one else was injured during the incident.

According to police, investigators believe the victim and his attacker knew each other and that the shooting was not random.

Police said they are still working to determine a motive, and no arrests have been made at this time.