A Dallas-area man must serve five years of probation for disguising a camera to look like an air freshener and hiding the device in a clothes changing area.

Authorities believe the camera was discovered within an hour of being placed in a changing room at the Oak Point Recreation Center in Nov. 2011 after a boy accidentally knocked it off the wall. 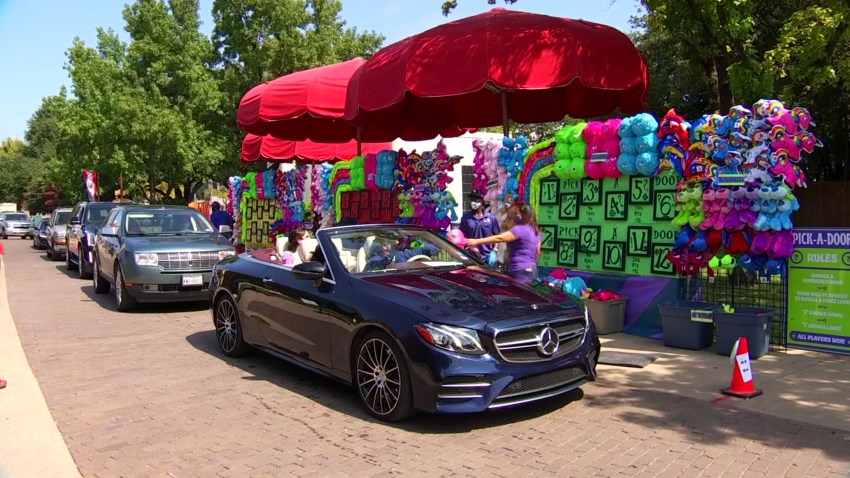 State Fair of Texas 10 mins ago

Officials said at the time that only one family had been recorded by the camera.

In an arrest report released in 2011, police said Furber recorded himself building the device and that there were enough components seen in the video that indicated there could have been more devices.

The case highlighted improvements in modern technology that allowed for smaller cameras to be hidden in a variety of places and made to look like virtually anything, including every day devices such as air fresheners.