No injuries were reported Sunday night

At one fire in the 8300 block of Horse Whisper Lane in North Fort Worth, crews arrived to find smoke coming from the attic, according to the Fort Worth Fire Department.

Firefighters got the blaze under control quickly, officials said. 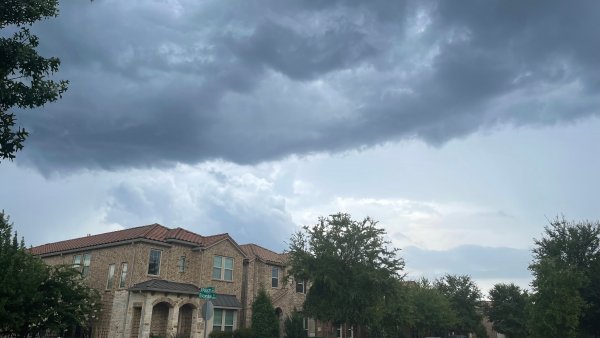 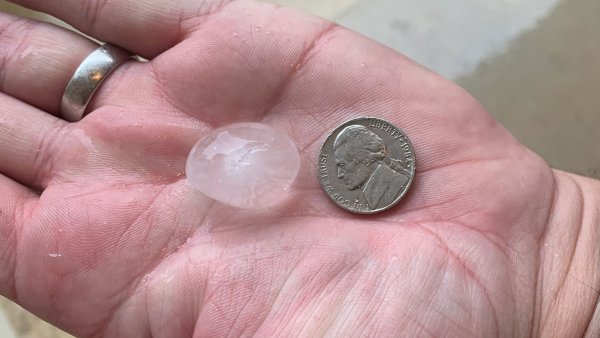 In a second North Fort Worth fire, in the 9600 block of Birdville Way, fire officials said flames were coming from the roof but crews were able to get it under control in less than 30 minutes.

No injuries were reported in either fire and preliminary investigations indicated they were both caused by lightning.

Finally, on Royal Glen Drive in North Arlington, a house fire call came in around 4:45 p.m. Sunday. The battalion chief on the scene said the fire was likely caused by lightning in the area, though the official cause was still under investigation.

The battalion chief said the two-alarm fire was aided by the wind, which presented an additional challenge. Firefighters were still putting out flames two hours after the call.

Arlington Fire-Rescue said there were no injuries to report.