When it comes to building a campfire, who could be better company than the young men of Boy Scout Troop 214 in Haslet?

These guys love making s'mores and tease each other nonstop about who can do it better.

Roasting marshmallows can require a bit of skill, each scout with their own idea of perfection.

Part fishing rod, part skewer, the Reel Roaster may seem like it's geared toward someone younger, but even with its telescoping reach Alex Allen couldn't reach the flames. 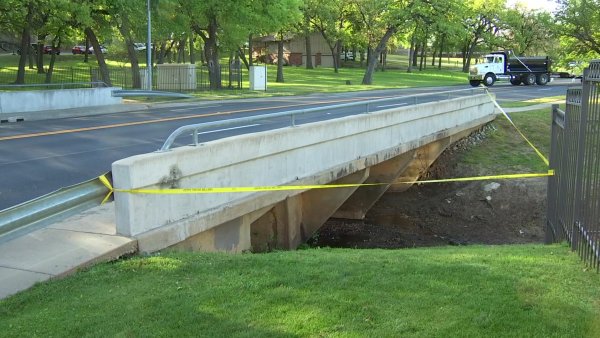 Between the helpings, laughs, and glow of the fire, reviews of the roaster started to reel in.

“I think this product is a must buy,” said Austin Travinski.

Another Scout, Aiden McCash, said the marshmallows on the Reel Roaster don’t fall off like the ones we tried with a straightened out wire coat hanger but he had cooking issues.

“I didn't get the bottom of it, just the top part of it,” said McCash.

“You can take the money from the Reel Roaster and go buy the chocolate and the marshmallows,” said Connor Doughtie.

Overall, the scouts felt the Reel Roaster did a good job of making it easier to get that crunchy outside and gooey center.

We reached out to the manufacturer for a comment but didn’t hear back.

We bought it for about $16 on Amazon.