Dallas County prosecutors are retrying the case after the first trial ended with a hung jury, deadlocked 11-to-1

Five months after the first capital murder trial of a suspected serial killer ended in a mistrial Dallas County prosecutors will try again.

Jury selection begins Thursday in the retrial of Billy Chemirmir for the murder of Lu Thi Harris, 81, of Dallas.

Prosecutors say Chemirmir used his experience as a home healthcare worker to prey on the elderly, often targeting senior living communities to kill people to steal their jewelry.

Many of the deaths were initially ruled as ‘natural causes’ until a woman survived an attack on her life, leading police to arrest Chemirmir in 2018 and reopen hundreds of unattended death cases.

Chemirmir is charged with killing 18 people across Dallas and Collin Counties, but investigators allege he’s responsible for more. Chemirmir maintains he’s innocent on all charges.

It took more than three years for Dallas County prosecutors to bring the first case to trial back in November. In five days it ended with a hung jury, deadlocked 11-to-1 and no verdict.

House remains anxious but cautiously optimistic about the retrial.

Dallas County prosecutors tried Chemirmir with the death of Lu Thi Harris first, telling victims’ families it was the case where they have the strongest evidence.

Prosecutors say Chemirmir stalked Harris inside a Dallas Walmart then followed her home and smothered her with a pillow. It’s expected the same evidence and testimony will be presented in this trial.

Former prosecutor and criminal defense attorney Russell Wilson said the exception will be the jury.

“The biggest thing is there is a new audience,” Wilson said. “And for that new audience it is their first time hearing it and so you have to make some adaptations about what worked well in the first trial and what didn’t.”

Another difference will be the change in courtroom COVID policies.

Victims’ families were kept out of the courtroom during the last trial. This time jurors will see their faces and so will Chemirmir.

“It will be hard to look at him and know that that was what my mom was seeing the last hour of her life,” House said.

“He was not surprised there was a mistrial,” Scudder said. “He’s confident that he will not go to prison, that he is innocent.”

She expects the courtroom to be packed with victims’ families and prays this trial ends differently.

“Just very prayerful that the jury will see the truth,” Smith said.

Attorneys will have two days to pick a jury and then opening statements are set to begin on April 25.

Collin County prosecutors have said they will let Dallas County try their cases first before moving forward with their indictments.

STRANGER AT THE DOOR 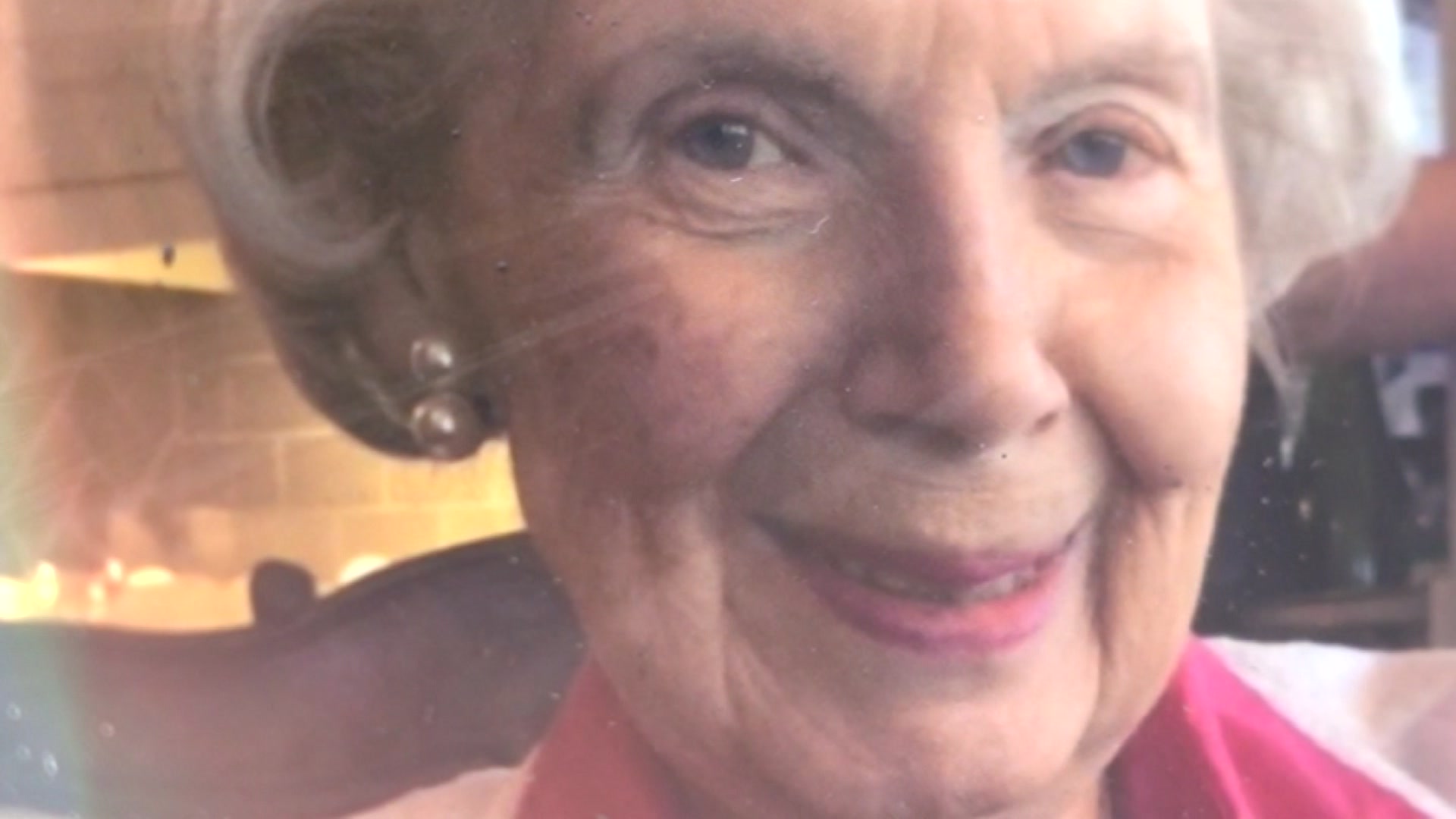 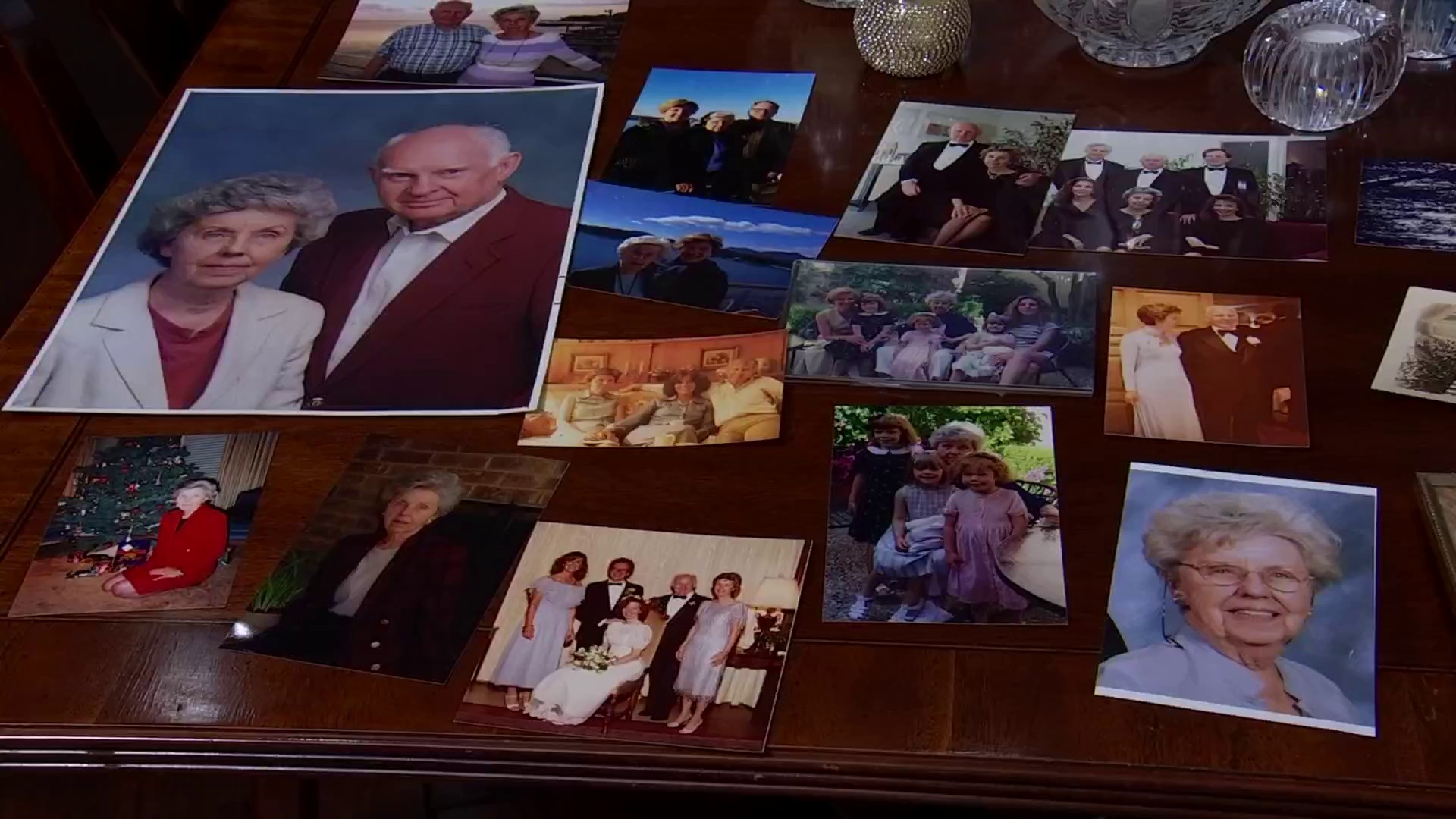 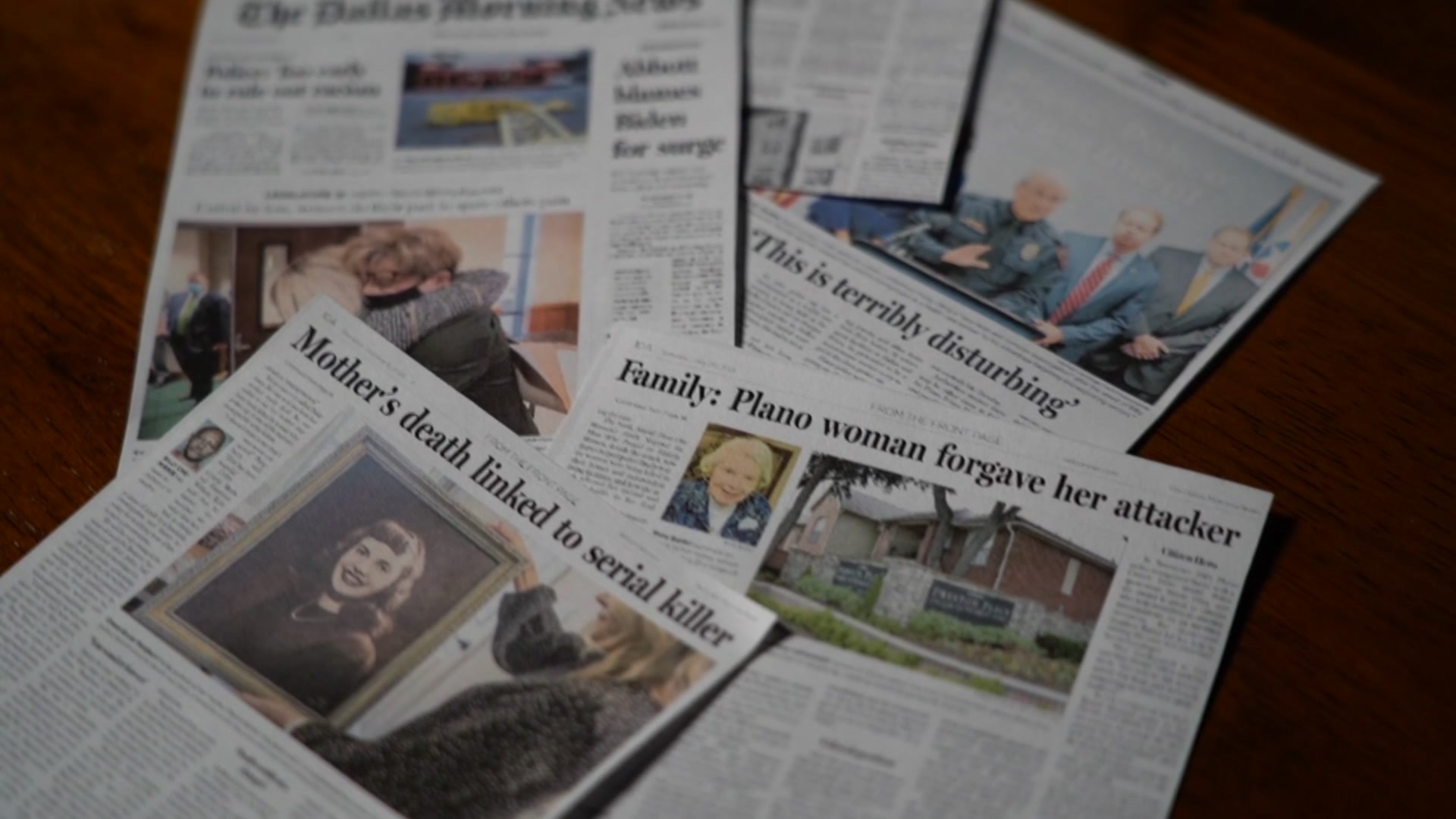 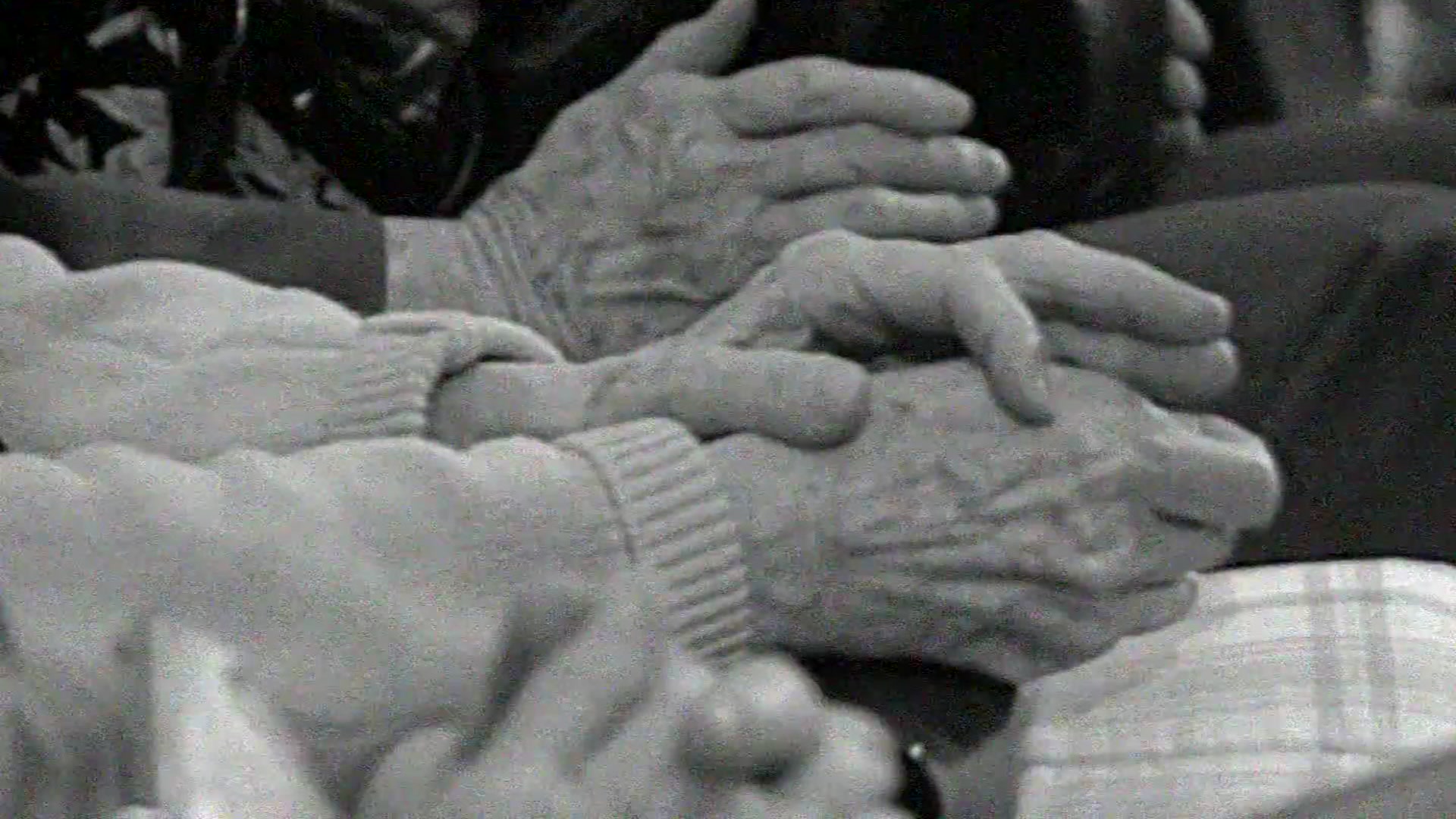