Texas Central Railway doesn't have the authority to force landowners to sell or provide access to their properties, judge rules

A judge sided with Texas landowners who pushed back against the prospect of being forced to sell their land for a proposed high-speed rail line connecting Dallas and Houston.

Leon County Judge Deborah Evans ruled this month that Texas Central Railway doesn't have the authority to force landowners to sell or provide access to their properties for its planned 200-mph bullet train, the Houston Chronicle reported.

The ruling centers on whether the company is a railroad, which backers say entitles them to access property through eminent domain. The privately funded project would use Japanese bullet trains to transport riders between the two cities in 90 minutes, and the estimated cost is $12 billion to $15 billion. 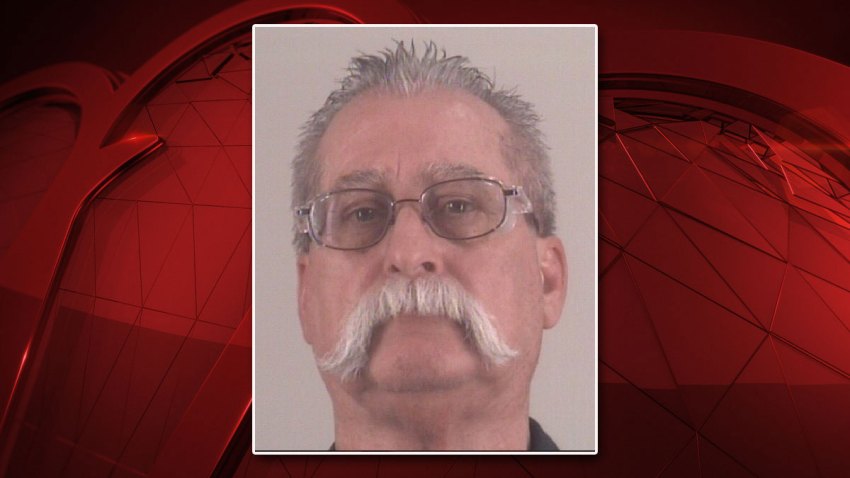 "Texas has long allowed survey access by railroads like Texas Central, pipelines, electrical lines and other industries that provide for a public good and a strong economy," the company said.

But opponents insisted that the company is ineligible for such access because it doesn't yet operate a railroad or own trains.

"Simply self-declaring that you are a railroad...does not make it so," said Kyle Workman, a founder of the group Texans Against High-Speed Rail.

Evans agreed in her ruling this month that Texas Central and another company it formed "are not a railroad or interurban electric company."

Blake Beckham, a Dallas lawyer representing opponents of the project, said Evans' ruling means the project is off track.

"This project cannot be finished without eminent domain," he said.

But company officials said opponents exaggerated the significance of the ruling.

"Texas Central is appealing the Leon County judge's decision and, meanwhile, it is moving forward on all aspects of the train project," the company said in a statement.

Pending federal approval and litigation, the company hoped to begin building the line in 2019.