In the ad, Price speaks directly to voters and says, “Don’t be fooled by the opponents’ rhetoric who wants to abolish a public entity that has been serving the district for decades.”

That service was called into question after an NBC 5 investigation uncovered safety concerns with DCS bus service and millions in taxpayer dollars spent on risky business deals. 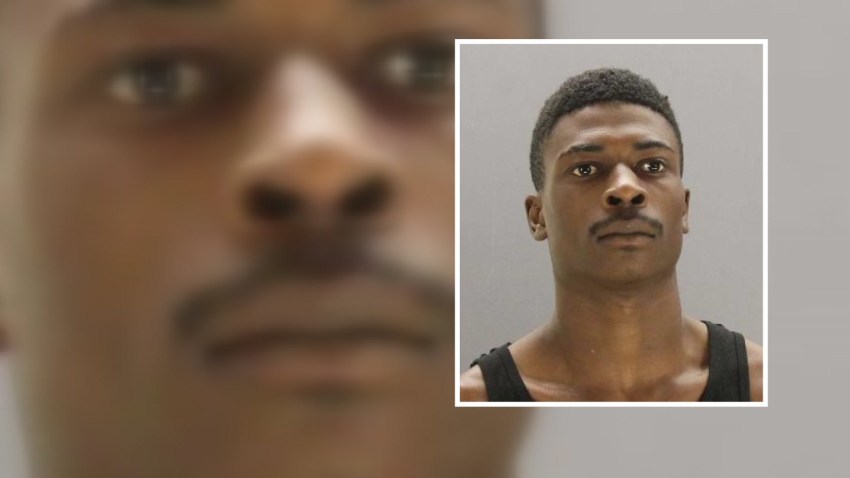 Price told NBC 5, the transportation entity should be given another chance under new management.

“They may have had some issues, but you don’t throw the baby out with the bathwater,” said Price. “You go in and you try to repair it.”

Price points to the jobs that could be in limbo if voters dissolve DCS and said some of the nine school districts served by DCS may not be able to cover the costs of taking over transportation service for its students.

“I think it’s a lot more challenging. I don’t think anybody has thought this through,” said Price.

But those in favor of closing down DCS argue the legislation that put the DCS question on the ballot allows for a wind-down period. Districts wouldn't be expected to take over bus service until next school year.

“Every district that’s using their services will have representation on the dissolution committee,” said State Senator Don Huffines, a vocal advocate for dissolving DCS. “The busses would be given out to the ISD’s free of charge next summer so they can get ready for the fall."

Huffines said he’s not convinced DCS has undergone a complete overhaul and is frustrated three board members who were with DCS over the last three or four years remain on the board.

Voters are asked to vote on Proposition A on November 7th.