Man says he couldn’t get Facebook to remove fake profile

In a bizarre case of stolen identity, an impostor snatched photos of an Irving man and his daughter online, set up a phony Facebook page and conned about $4,000 from an Austrian woman.

It started when Antonio Valente got a surprise message Facebook about two weeks ago.

"I got a notification from a stranger, some individual from Austria," Valente said. 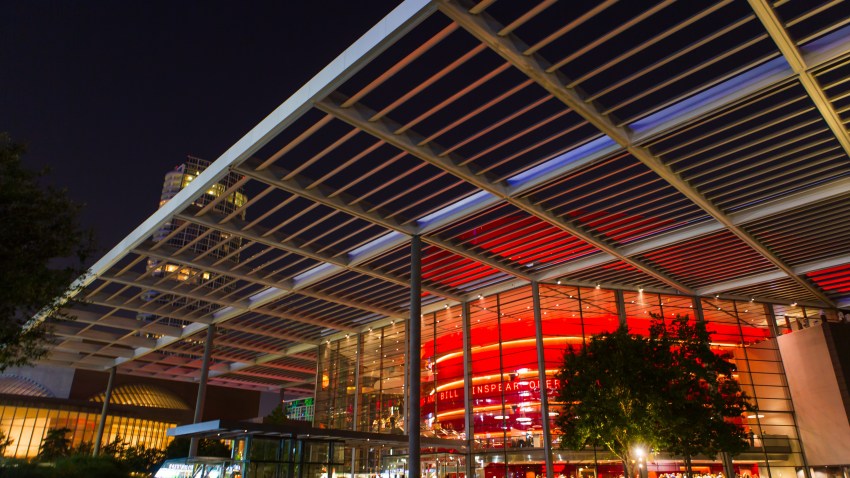 Marianne Henrich, who lives in Vienna, told Valente that someone using the name Johnson Michael Lynn was using photos of Valente and his 7-year-old daughter and had begun an online relationship with Henrich.

"This is unreal,” Valente said.

In a telephone interview from Vienna, Henrich said the impostor first contacted her around last Christmas.

“We had normal small talk and then some private things,” she said. The conversations continued for weeks.

The man told her he was from Ohio but was working in England and needed money to pay taxes among other things.

She wired him three checks worth about $4,000, Henrich said.

But she realized it was a con when the man gave conflicting information about his age.

Henrich then used a feature on Google to search the photos and found they had been stolen from Valente’s social media accounts.

"It's very scary to think someone could do this,” Valente said.

He tried to report the issue to Facebook but ran into a big problem because the impostor had blocked him from viewing the fake profile, so the website would not allow him to file a complaint.

"If you try to report someone for something like this, they have a process. But when you follow the process, if you're blocked, it's circular,” Valente said. “You can't do anything.”

Valente and his girlfriend, Scarlett Lauren, said they spent hours trying to get Facebook's attention.

"We tried a few different ways to report the pictures as an individual, then report the profile itself as fake,” Lauren said. “Facebook just kept saying, ‘We'll review it. We'll investigate it.’ Then they sent a notification back saying, ‘This person isn't doing anything wrong.’"

In a written statement, a Facebook spokesman said there is a six-step process through the website’s “help” page in which someone like Valente can report the violation.

“We are currently working on making this process easier and hope to launch it in the next couple of months,” the Facebook spokesman said.

Henrich said she has filed a formal complaint with police in England but doesn’t expect to recover her money.