Irving's building permits are at the highest level in years, as demand for commercial and residential development grows.

Las Colinas has seen a nearly 50 percent increase in single family permit applications during the past fiscal year.

"If we stay on track we should be the highest number of residential permits in about four years," said Gary Miller, the city's director of planning and inspections. 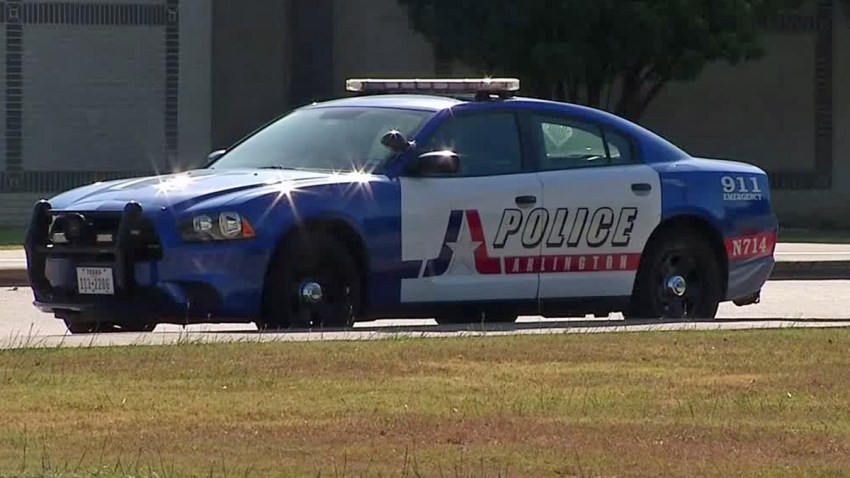 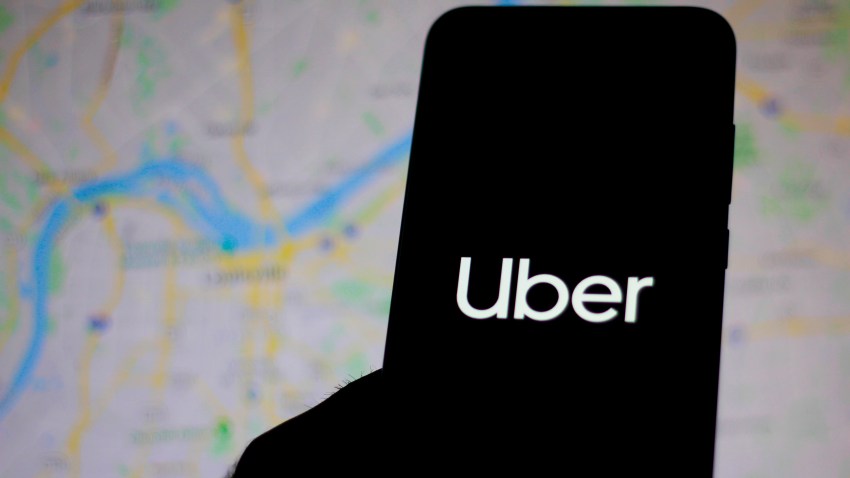 Miller said many of the applications came from developers who are interested in building new neighborhoods.

Las Colinas resident Mohammed Ibrahim, who moved into Riverside Village near Riverside Drive and Royal Lane in October 2010, said his street has dramatically changed over the years. The house next door is less than 6 months old, and one across the street is less than two years old, he said.

On street after street, new houses are under construction. City Manager Tommy Gonzalez said he was hoped the permit boost will lead to positive changes throughout the city.

The Orange Line's arrival this summer is also sparking the interest of commercial developers. Gonzalez said many companies are already in line to move hundreds of employees to Irving.

"We have 2,700 new jobs. Christus is bringing 800 jobs, and also United Health Group we just announced yesterday, earlier in the week, they're bringing another 800 jobs," he said.

Future plans, such as getting a convention center hotel, will continue to put the urban center on the map for future development opportunities in Irving.

City workers have reviewed the requests for proposal for the convention center hotel and have narrowed in down to a couple of companies. Gonzalez said they're planning to present the finalists to the City Council either in late summer or early fall.