Interstate 30 has been reopened in Dallas after a crash involving two tanker trucks and a semi Wednesday morning. [[422717414,C]]

Dallas police said the crash happened on westbound I-30 between Interstate 45 and Good Latimer Expressway just before 2 a.m.

One of the trucks caught fire in the crash. 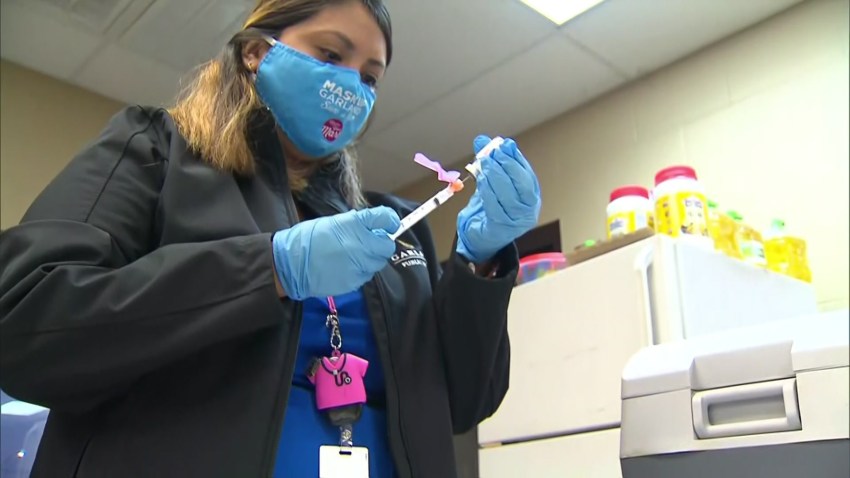 All westbound lanes of I-30 were closed for most of the morning. Traffic was forced off at I-45 until authorities opened a TEXpress lane just after 6 a.m.