The bills could go to the U.S. House within days

The House is preparing gun legislation in response to recent mass shootings in Texas and New York.

The House Judiciary Committee held an hourslong hearing Thursday on a bill that would raise the age limit for purchasing a semi-automatic centerfire rifle from 18 to 21.

The bill would make it a federal offense to manufacture or possess large-capacity magazines, and would create a grant program to buy back such magazines.

The proposals also include making it a federal offense to import, sell, make or possess high-capacity magazines, with some exceptions, and stiffen penalties for gun trafficking and straw purchases.

“The American people are begging for us to address this crisis,” said Rep. Jerry Nadler, D-New York, Chairman of the House Judiciary Committee.

“Now remember the words of John Lewis, who said, 'where is the heart of this body, Congress. Where is our soul? Where is our moral leadership? Where is our courage?'” said Rep. Sheila Jackson Lee, D-Texas.

House Republicans showed frustration with the bills during the debate.

“There is a willingness to just ram through this package, and the answer is that we don't have any patience for you if you are objecting,” said Rep. Dan Bishop, R-North Carolina.

“The bill won’t make our schools safer. It will hamper the rights of law-abiding citizens, and it will do nothing to stop mass shootings. We need to get serious about understanding why this keeps happening,” said Jordan.

Democrats hold the majority, so the full house is likely to pass it within days. The Senate is unlikely to take up the bill, but the measure provides Democratic lawmakers a marker to show voters their efforts to curb mass shootings.

On the Senate side, a group of bipartisan senators, including Sen. John Cornyn, are working on a framework for gun legislation.

President Joe Biden is scheduled to speak Thursday night on the recent spate of mass shootings and his plans to press Congress “to pass commonsense laws to combat the epidemic of gun violence that is taking lives every day," the White House said. 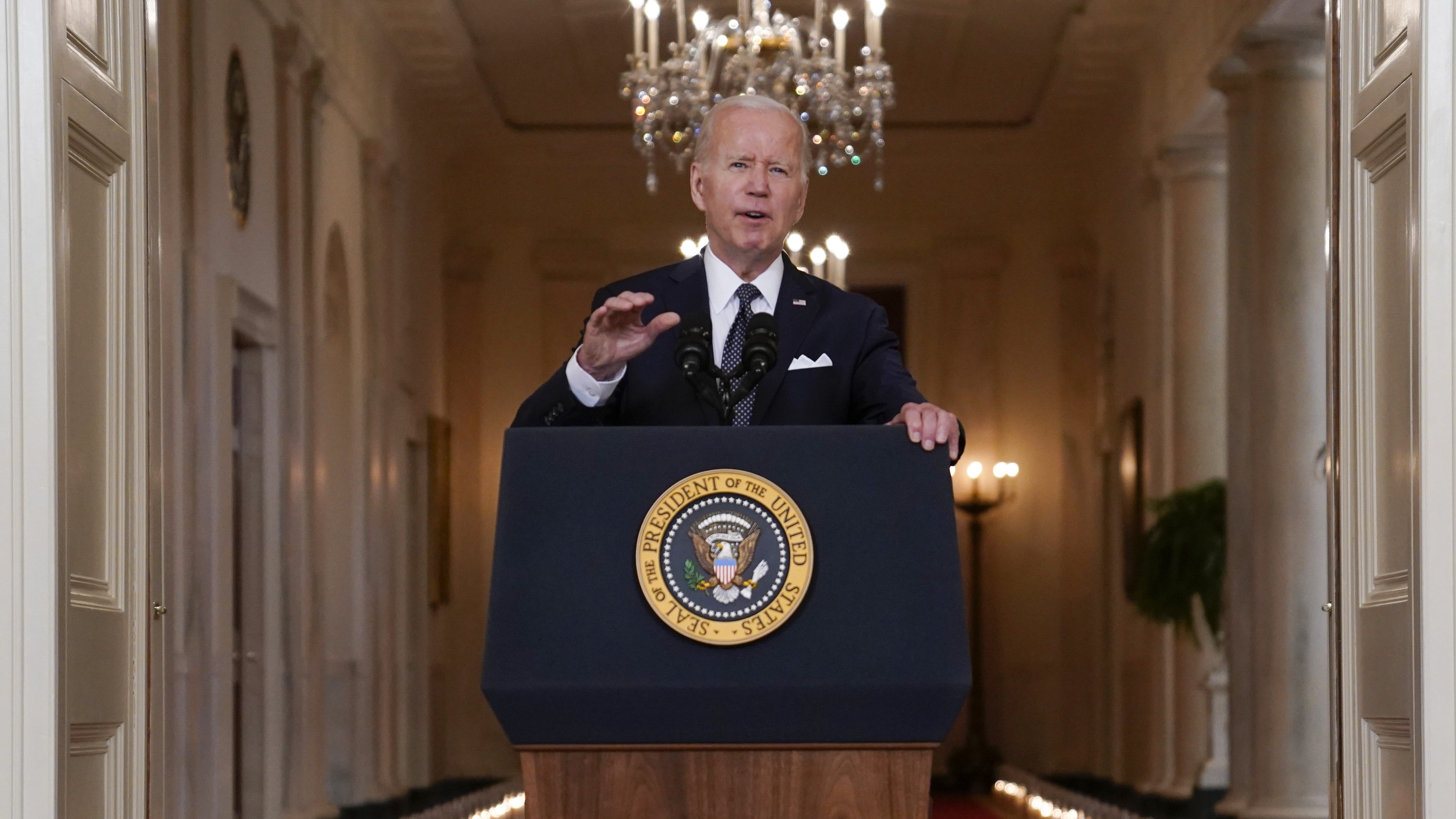 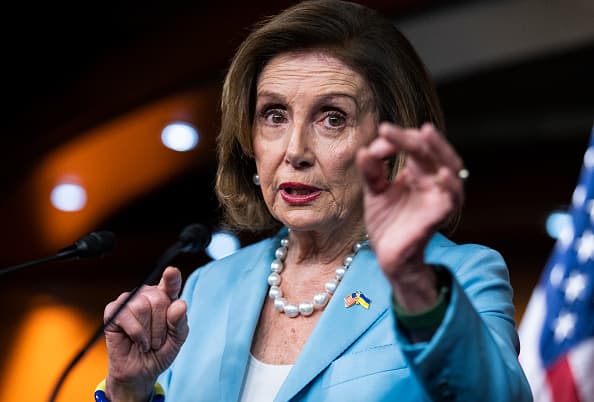 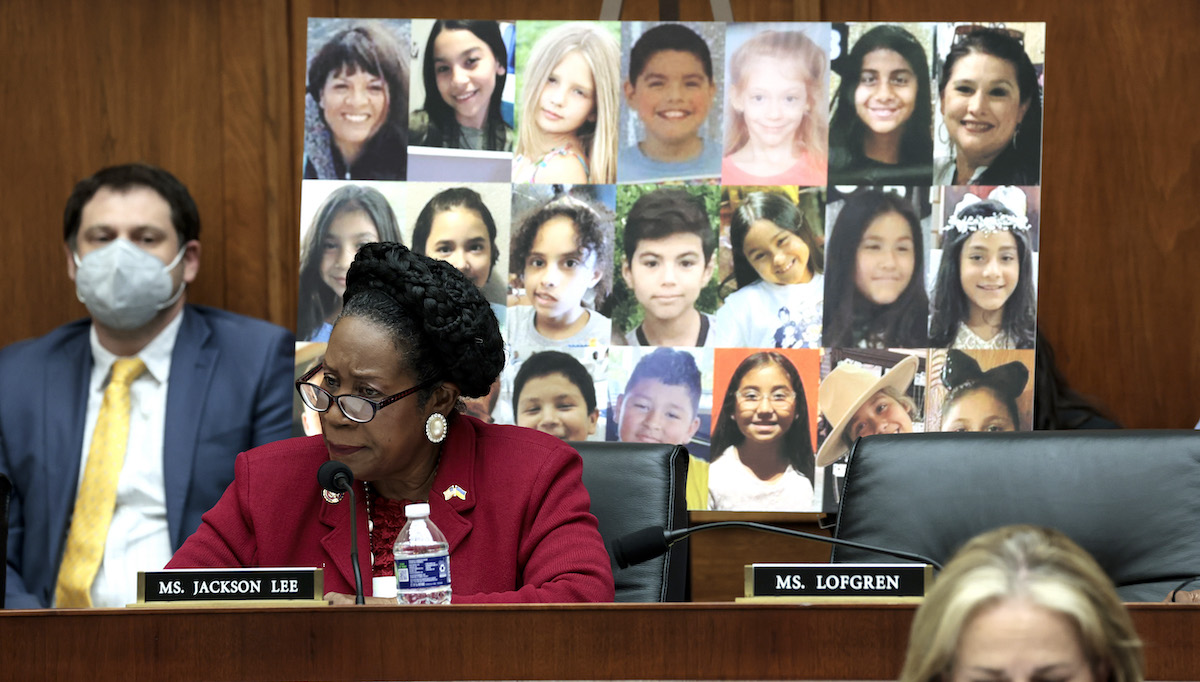