Police in Grand Prairie are asking for the public's help to gather information about a possible road rage shooting Friday night on Interstate 20 that left the victim in critical condition.

The shooting happened between 7:30 and 8 p.m. on I-20 between State Highway 161 and Carrier Parkway, according to the Grand Prairie Police Department.

First responders transported the person who was shot to an area trauma center in critical condition, police said. 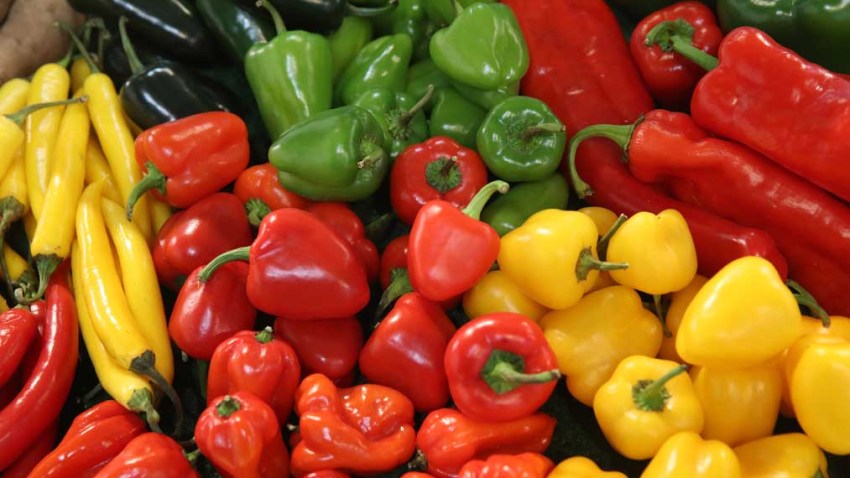 Kids and Maintaining Healthy Eating During a Pandemic

Police said the suspected shooter is a Hispanic man who was driving a white car -- possibly a hatchback. There was a Hispanic woman in the passenger seat, police said.

Anyone who saw the shooting or notice aggressive driving along I-20 when the shooting happened is asked to call the Grand Prairie Police Department or Crime Stoppers.