Texas voters weighing new bonds to fund projects like school construction would know in the polling booth the impact on local bond debt under bills filed by top Republicans.

Comptroller Susan Combs backed the measures filed Tuesday. She has taken on local debt as a pet issue, publishing reports last year that called on local elections to spell out tax and debt ramifications before voters check yes or no.

The bills were filed by Rep. Jim Pitts and Sen. Tommy Williams, the chief Republicans budget-writers in the statehouse. 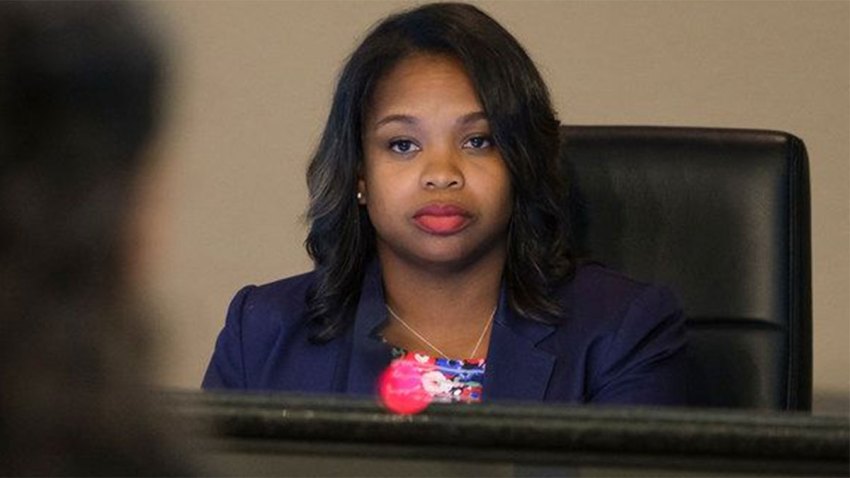 The proposals would also put limits on certificates of obligation, which governments use to issue debt without voter approval.

Gov. Rick Perry also threw his support behind the effort, calling it a way to improve accountability and provide more information to taxpayers.