Family, police officers from around Texas, friends and strangers gathered at the Inspiring Body of Christ Church in Dallas to pay their respects to fallen police officer Craig Shaw, a 5-year veteran of the Lancaster Police Department. Shaw was gunned down on Father's day, June 20.

"He paid the ultimate sacrifice which allowed others to live," said Chief Humphrey. "For Craig's brave act, we are honored to award him both the police cross and the medal of honor posthumously." 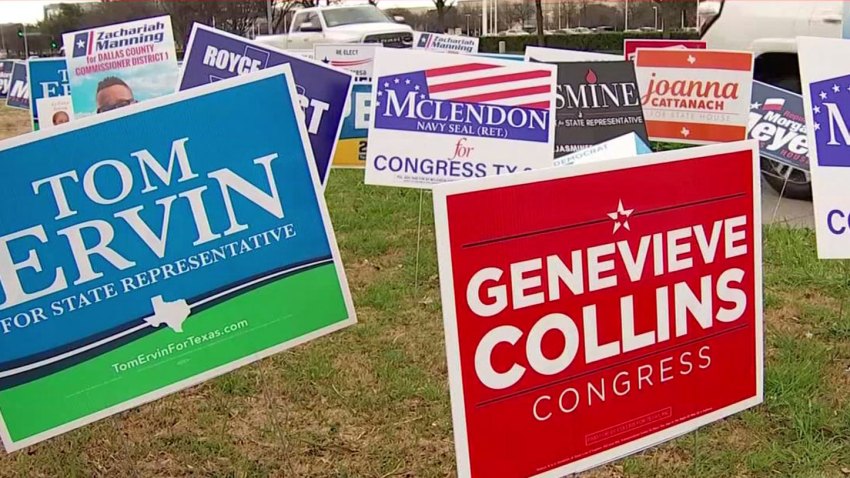 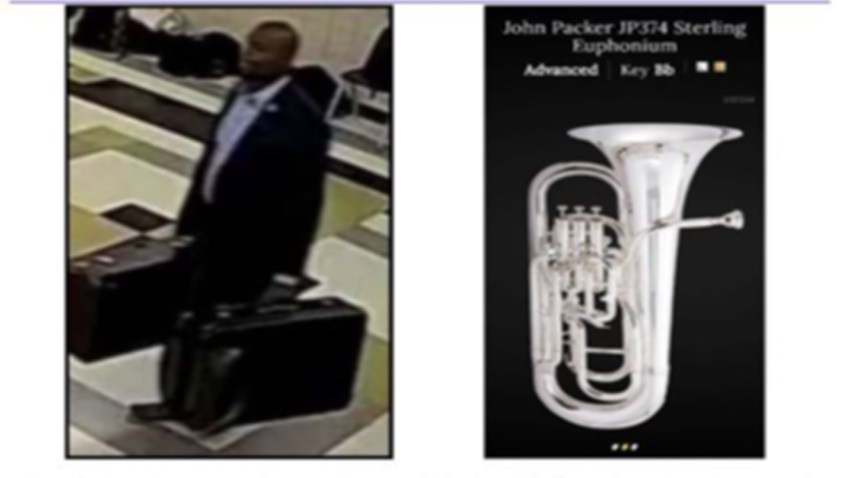 Shaw also served as a member of the Southwest Regional Response Tactical team, and leaves behind his wife, Tiwanda, three children and his extended family. During services on Saturday, Shaw was remembered as a family man who loved being a police officer and loved the community of Lancaster.

"He was committed and passionate about his job, and those whom he worked with, however nothing was more important to him than this family," said chief Humphrey. He and Tiwanda were high school sweethearts who married soon after graduating. Shaw, 37, was a graduate of H. Grady Spruce High School and joined the Lancaster Police Department in 2005. He previously worked for the City of Dallas Marshals office.

Officer Shaw is the first Lancaster police officer to be killed in the line of duty. The accused shooter, David Brown Jr., is the son of Dallas police chief David Brown. He was also killed during the gun battle.

23-year old Jeremy McMillian, an innocent bystander, was laid to rest on Friday. Less than two months ago he became a father for the first time and was engaged to be married. McMillian had arrived at the River Bend apartments to have dinner and a movie night with his sister, Jackie, when he was caught in the crossfire.

On Tuesday, June 22, Dallas Police Chief David Brown issued an email to his department, a portion of it read:

"My deepest sympathy goes out to Officer Craig Shaw’s family, the Lancaster police Department and to the citizens that he was attempting to protect.  I also want to express my sympathy to the family of Jeremy McMillian.  I have reached out to both families.  I pray that both families find comfort from their faith, family and friends during this difficult time."

A trust fund has been set up for Craig Shaw's children and family at Chase Bank.  Donations to the Craig Shaw Trust Fund can be made at any Dallas-Fort Worth location.