As gas prices have gone up there has been an increase in reported fuel thefts.

On Wednesday, officials with the Dallas Police Department announced the arrests of four men they say were stealing gas.

According to investigators, four men drove to a gas station located in the 10400 block of Garland Road in three separate vehicles, including a modified pickup truck containing an external fuel tank. Thieves Steal Over $23,000 of Gas at Duncanville Gas Station 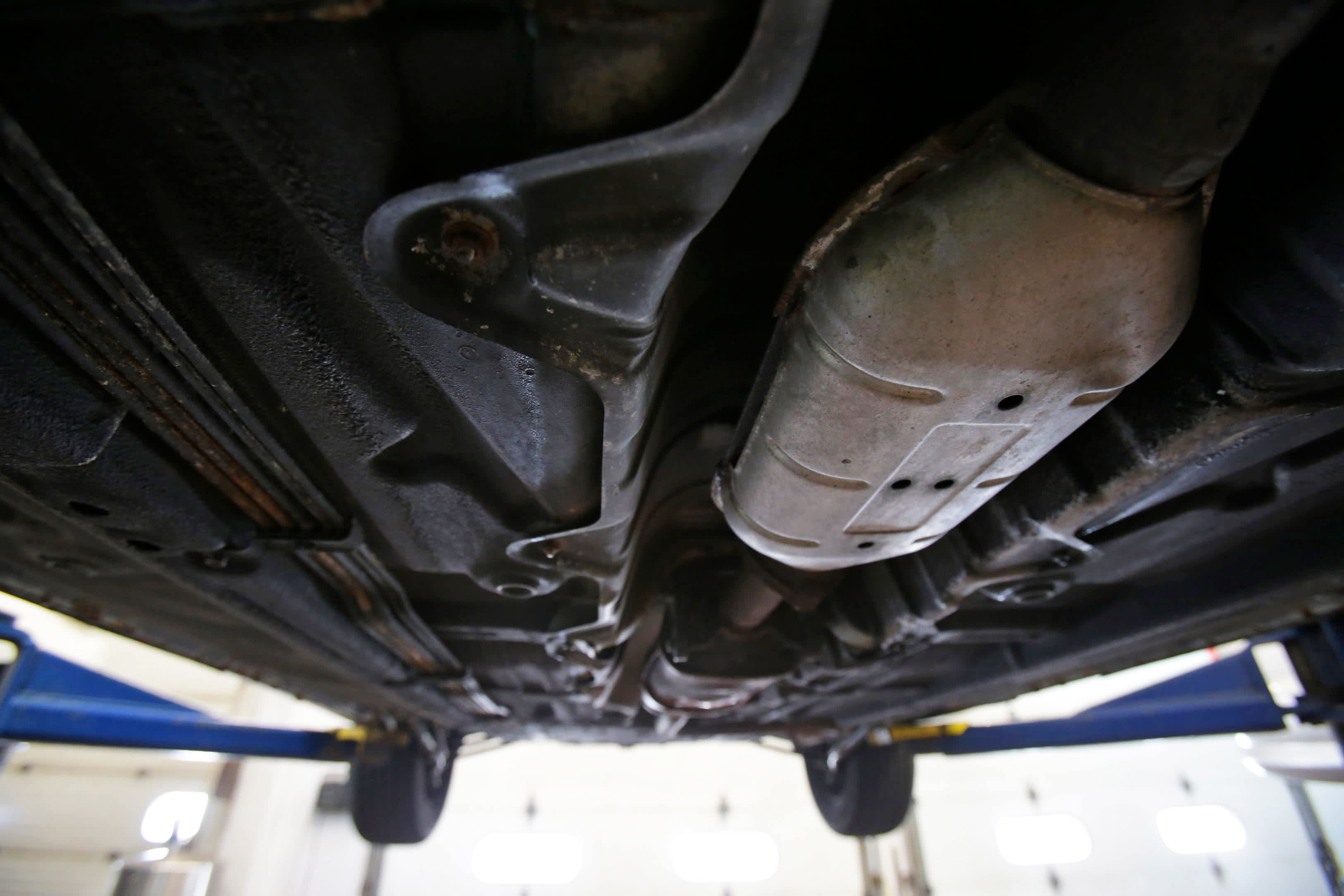 How to Avoid Becoming a Victim of Catalytic Converter Theft

Police said Alfredo Hechavarria then pumped 80 gallons of stolen fuel into one of their vehicles while Lazaro Echemendiamiranda and Betancourt Barco acted as "lookouts."

Officers stopped and arrested the men and said they found three electronic devices used to steal fuel including one inside the fuel pump and two additional devices inside one of the men's vehicles.

All four men have since been charged with engaging in organized criminal activity, theft of a petroleum product, and unlawful use of a criminal instrument.