Just days after being rushed to the hospital in Austin, one Fort Worth teen may soon be coming home.

Curtisha “Tish” Davis, a senior at Trimble Tech, was among the victims of a crash at SXSW in Austin that killed two and injured 23. 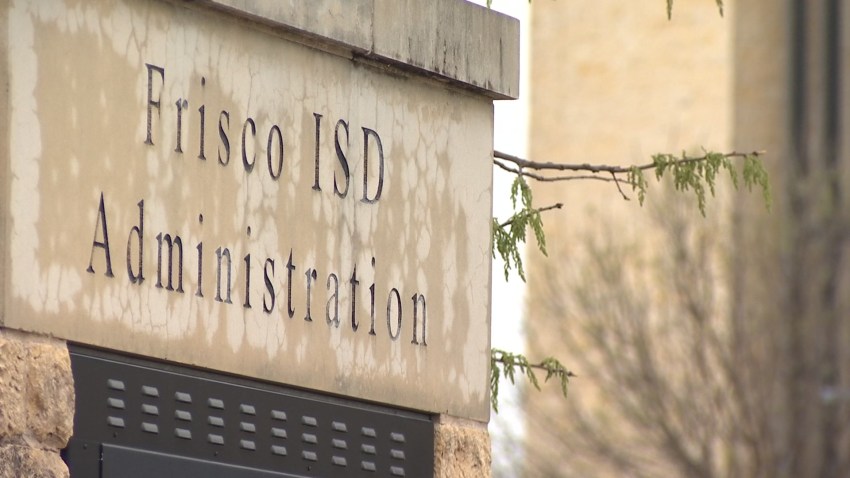 On Sunday, her mother Regina Davis told NBC 5 by phone her daughter may be discharged as early as Monday or Tuesday of this week.
“She has really good spirits,” said Chassity McLean, Davis’ best friend, speaking to NBC5 from a prayer vigil in Davis’ honor at Trimble Tech.
“She’s not down at all. She’s always smiling, laughing, she was actually walking yesterday.”
McLean shared a picture of herself with Davis, taken from her friend’s hospital bed in Austin on Saturday.
She says Davis has stitches on her head and her lip, as well as a broken leg.
On Sunday, Davis’ mother said doctors were still checking for fracturing, adding that Tish was still wearing a neck brace.
Davis’ boyfriend Dre Tatum, also a victim of the crash, remains in critical condition.
McLean and others at the prayer service told NBC 5 he remains in a medical coma because of swelling in his brain.
McLean adds that her best friend’s thoughts are with Tatum, her boyfriend of two years, but they are trying to help her focus on healing – saying they try not to talk about the accident.
“I was going down there to see him, and she said – tell him I say hey – and that I love him,” McLean said.
0