Three Fort Worth communities are combining their efforts and asking the city to limit truck traffic on Windsor Place near 8th Avenue.

Neighbors in Ryan Place, Fairmount and Berkeley said they are worried about public safety at the intersection because of some of the large trucks that travel the area.

"It was just frightening to me," said Fort Worth resident Mariann Taccia, after showing a picture she said she snapped of a truck turning into her lane of traffic. 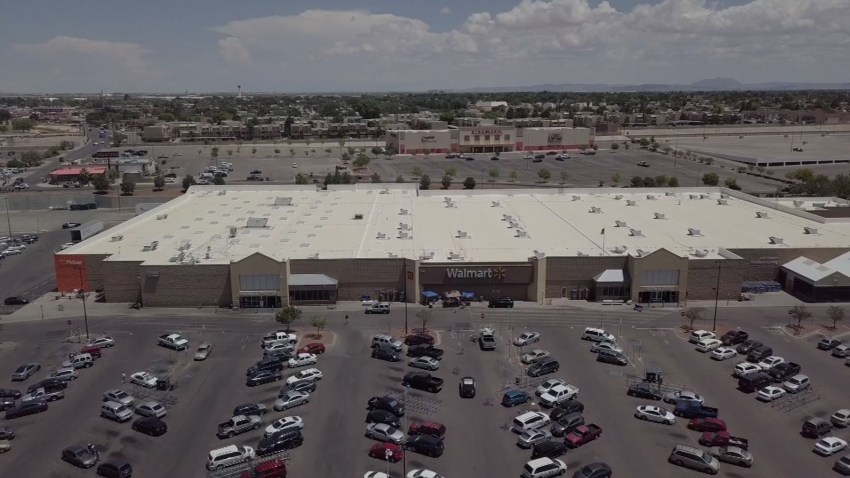 Taccia said that was one of three instances in two years and she remembers them all.

"First, he stopped within an inch of the front of my car and started swinging his arms at me, motioning for me to back up," she said of another incident.

She said she is not alone, as dozens have signed an online petition seeking a ban on large trucks on the road.

"[I] drive down the street almost every day, and in the morning they make pretty wide turns where they are almost in this other lane and the other cars have to back up and kind of moved out of the way," Marcos Averler said. "It happens pretty often."

"There's potholes along this street," she said. "Oh, my gosh! It's jarring. It truly is jarring, if you go more than five miles an hour you've got problems."

A ban could be an uphill battle. City representatives say the area is zoned as industrial, and a representative for one of the companies who have trucks in the area said it is the only entrance available.