The Fort Worth Police Department has released surveillance video of a man suspected of robbing a convenience store located in the 5520 block of Lancaster Avenue.

The video shows how the male approaches the cashier and points a gun in the direction of the employee. He then put the money and gun away while leaving the store.

According to police, the man headed west on Lancaster Avenue and he covered his face with a white “painter” type mask. 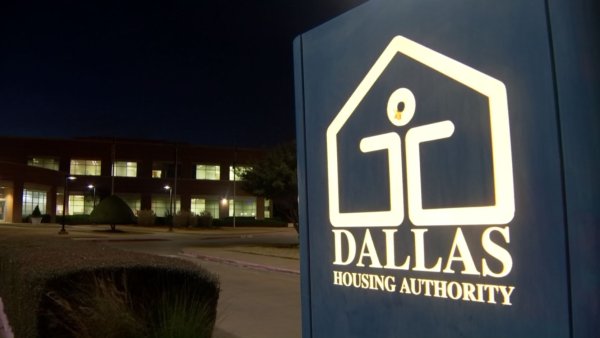 He was wearing a black hoodie, baggy pants with a “money” print, dark color hat, scarf and black shoes with white soles.

Fort Worth Police are asking anyone with information about the robbery or the identity of the man to call 817-392-4379.