Fort Worth Officer Shot by Drug Suspect Released From Hospital

A Fort Worth officer who was shot three times last week in Haltom City by a drug suspect left the hospital Thursday afternoon.

Dozens of Bell's colleagues stood at attention outside Texas Health Harris Methodist Hospital and clapped and cheered as he got into his car with his wife, Barbara.

"A whole lot's been made out of this, and I'm really humbled by it," Bell said minutes after he was discharged. "Everybody's so nice and saying, 'You're a hero.' I don't really consider myself that."

Doctors say they are not sure if Bell will be able to see out of his right eye again but say he was "very lucky."

"Had that bullet entered his brain through his eye socket, he would have likely had a fatal injury," said Dr. David Smith, director of trauma.

"The good Lord was looking after me, obviously -- probably got a plan for me somewhere down the road," Bell said. 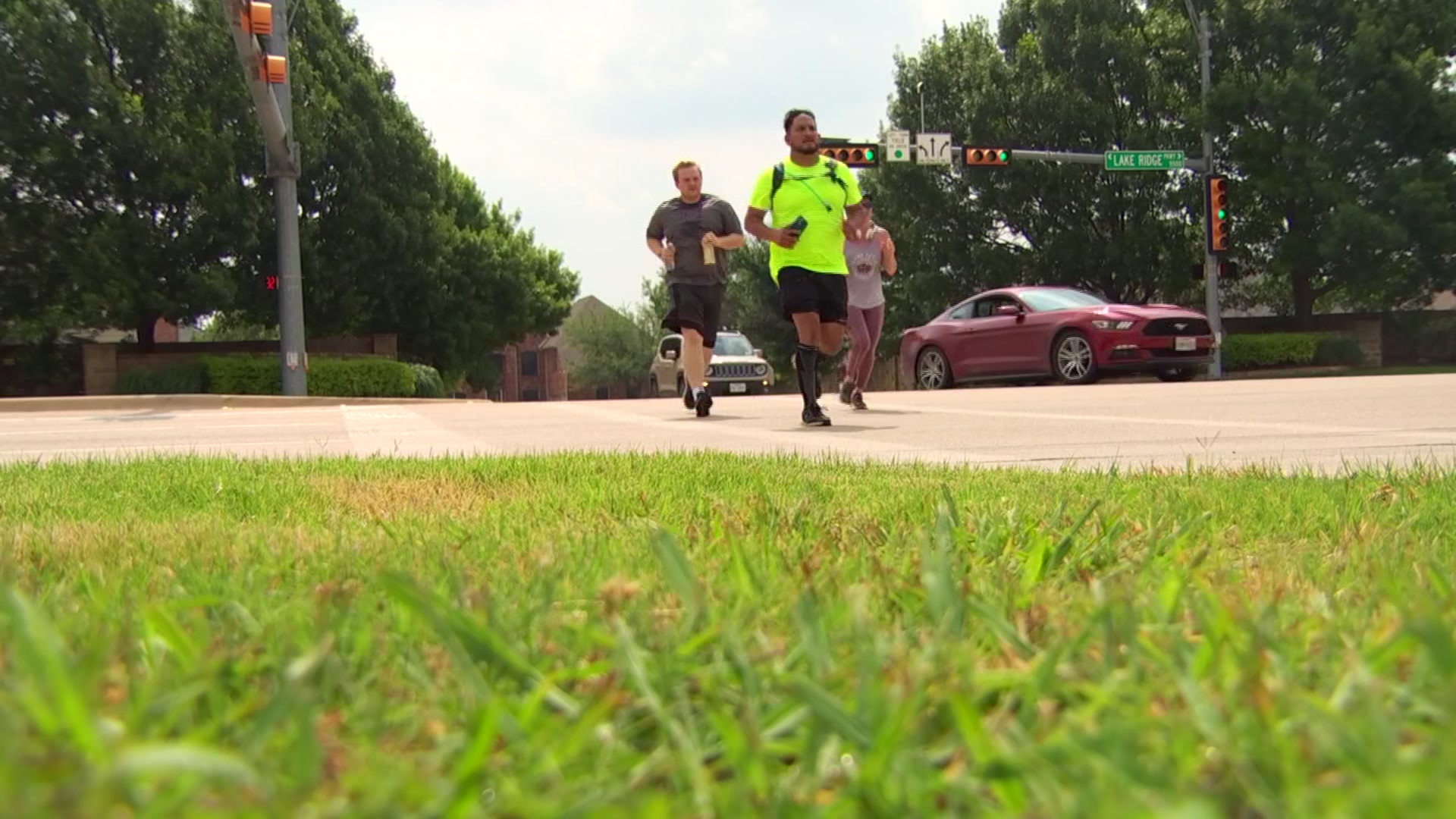 International Leadership of Texas 1 hour ago 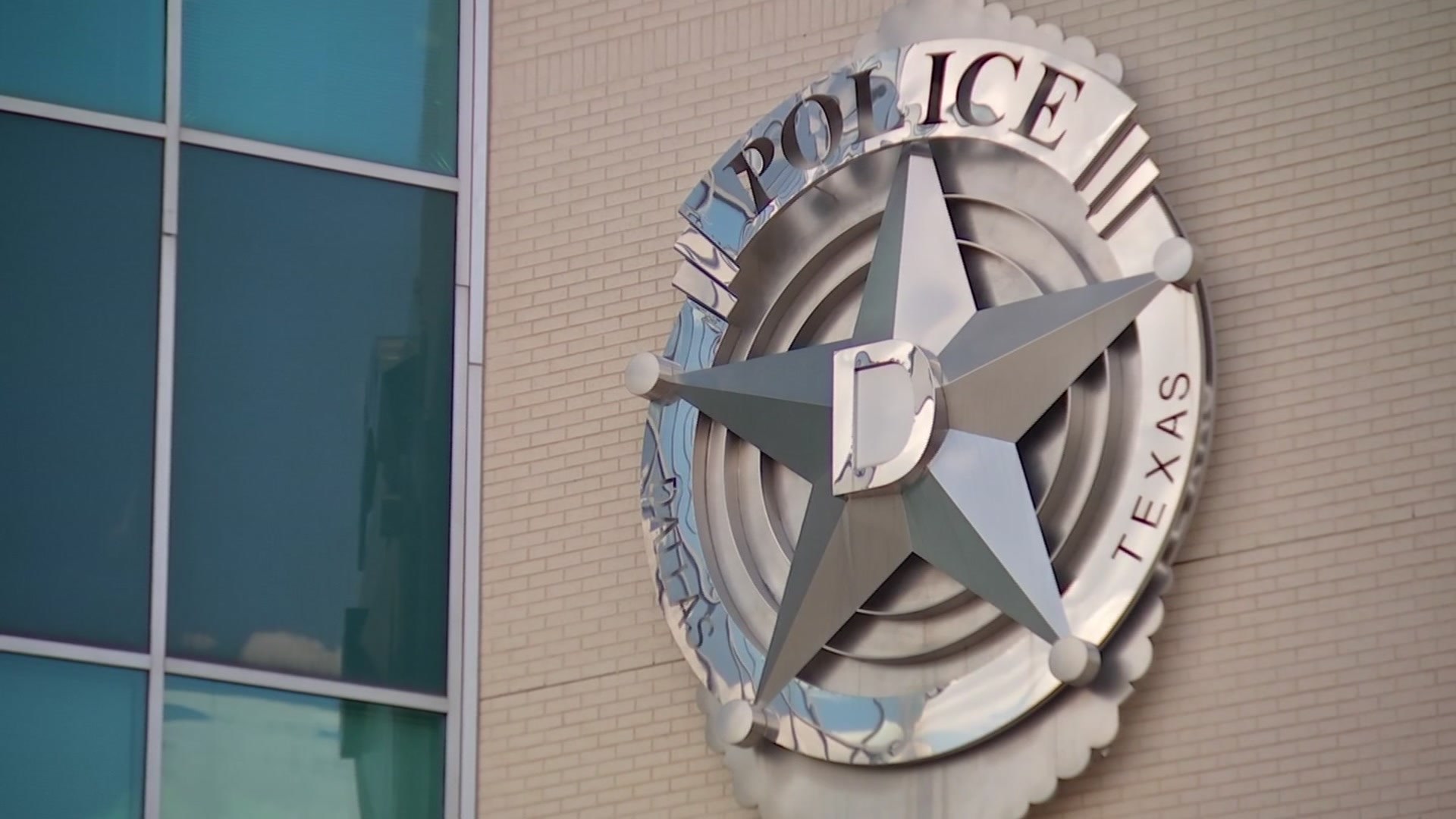 Bell said he was aware of what was going on after he was shot and rushed to the hospital. He said he kept telling himself to hang in there.

"You tell yourself, 'You're OK; you're breathing; you're OK. I'm going to be all right. I've got the best people in the world taking care of me.' It doesn't get any better than that," he said.

Bell, a 21-year veteran and motorcycle officer, was shot while helping Haltom City police who were searching for a man they tried to pull over during a narcotics investigation.

Loron was shot and died at a Fort Worth hospital the next day.

The case is still under investigation.