Fort Worth Neighborhood Concerned About Fate of Local Shopping Center

The Westcliff Shopping Center has been on Alton Road since 1945

The Westcliff Shopping Center is a gathering place for many in the neighborhood by the same name near the TCU campus. The shopping center has been on Alton Road since 1945, but a developer is talking about building an assisted and independent senior living center on the site.

"We don't need that type of entity to come in here," said Diane Butler, a regular customer at the ACE Hardware store. "They're losing these stores across the country as it is, these mom and pop, and we're doing it to ourselves."

The Westcliff Shopping Center includes Cafe Bella, an Albertsons Market, an ACE Hardware store, a Dollar Store and assorted other small businesses. Customers said it's convenient and a place where everyone knows everyone. Several told NBC 5 they don't want it to change.

"It's all about the relationships that are here," Butler said. "We come and we eat, but we also build community."

Fort Worth city councilman Dr. Brian Byrd told NBC 5 no formal plans have been submitted to the city, and the sale of the shopping center is pending approval of a zoning change.

Eli Golemi, who owns Cafe Bella, said she has heard no specifics from the landlord or developer, only rumors in the community. "I don't know what's going on. It's, like, so secretive. They never tell us anything," Golemi said. "It's so scary."

Golemi came to Fort Worth from her native Greece. She started at Cafe Bella 18 years ago as a waitress, and is now part-owner. For her, it's more than a business, it's family. 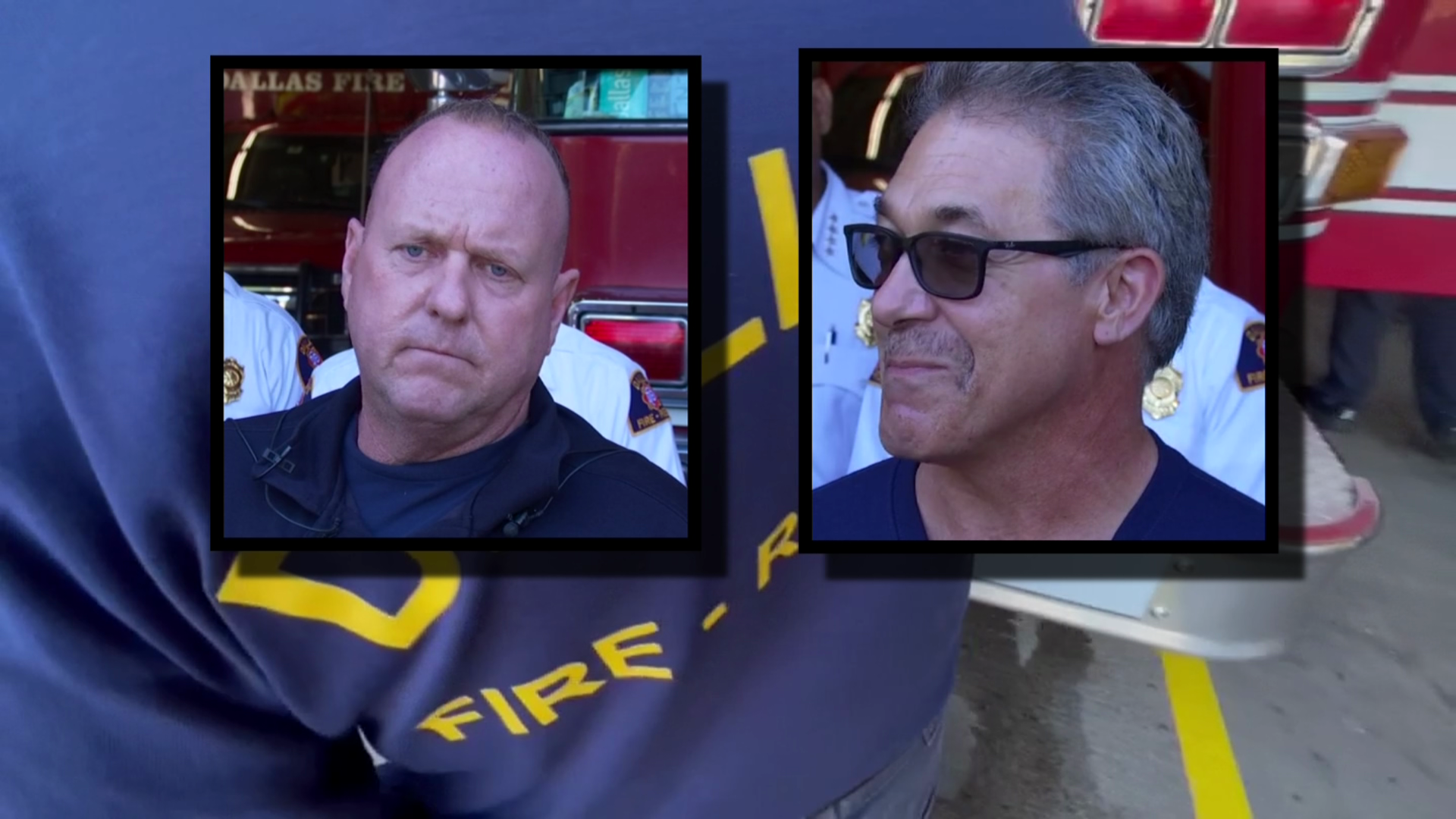 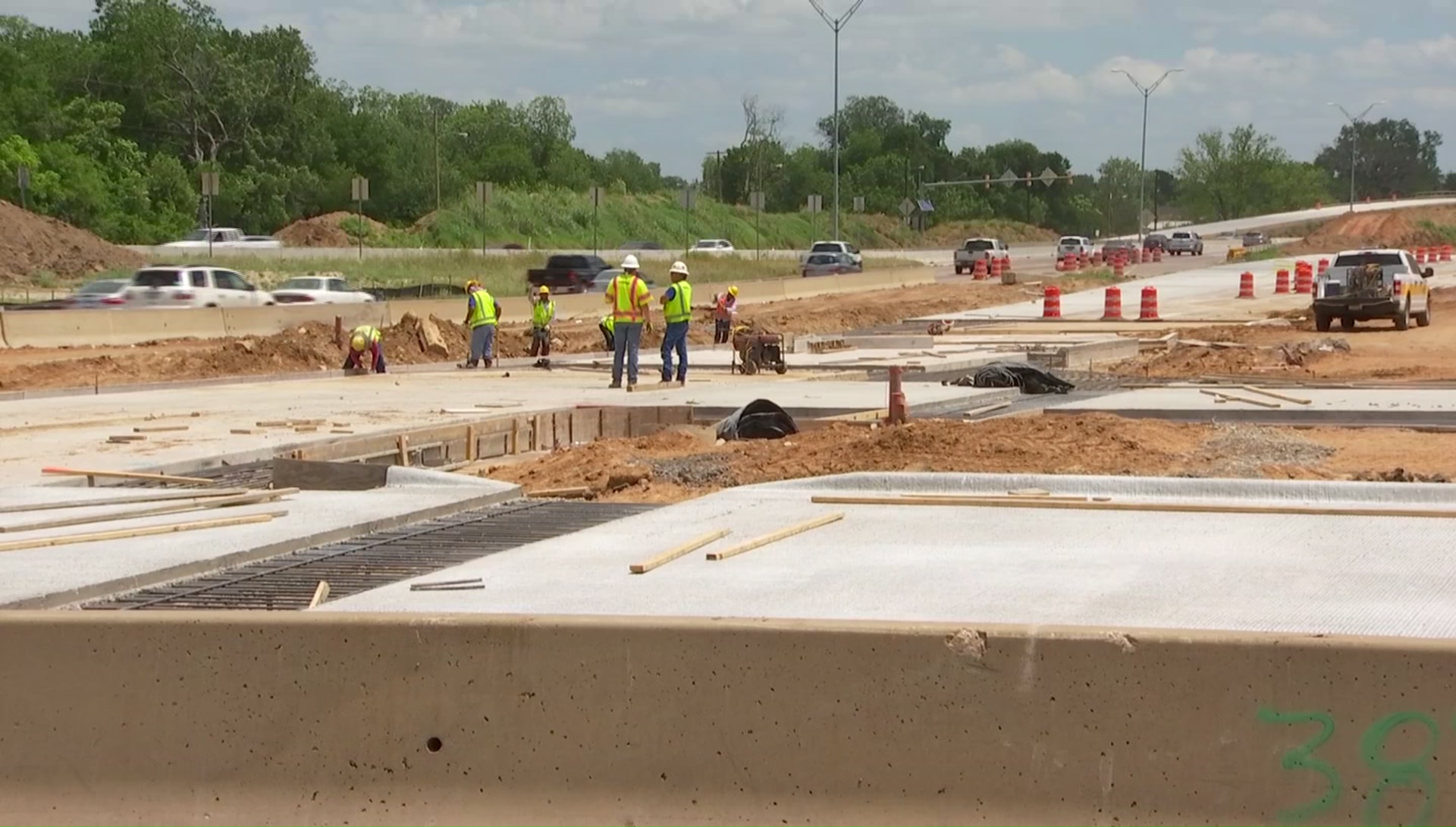 "I came here and found another family and place with such sweethearts. I'm blessed to be here in this neighborhood," Golemi said. "The English I'm speaking now, I learned it with my customers."

One of the proposals being talked about would keep Cafe Bella and the hardware store, but nothing is set in stone.

"My hope is to stay here," Golemi said. "It's the best place in the world."