It's been less than two years since the nearly 28-mile Chisholm Trail Parkway opened to traffic in Tarrant and Johnson counties.

The parkway has certainly made life easier for drivers from Fort Worth to Cleburne.

"It's a lot faster, gets me to where I need to do, and there's a lot less traffic," said Kelsey Malloy.

"Going from Burleson to Montgomery (Street) on (Interstate) 35 or back that way, probably not so much," said Kelsi Wilbers, of Burleson. "So we just take the (Chisholm Trail) highway. We just pay. We don't care."

But a four-mile section of that tollway has become an annoyance for drivers, when it comes to just how fast they can legally travel.

Wilbers' young child certainly doesn't care for car rides, so it's helping her save time that way, but from Arborlawn Drive to downtown Fort Worth, the speed is another story. 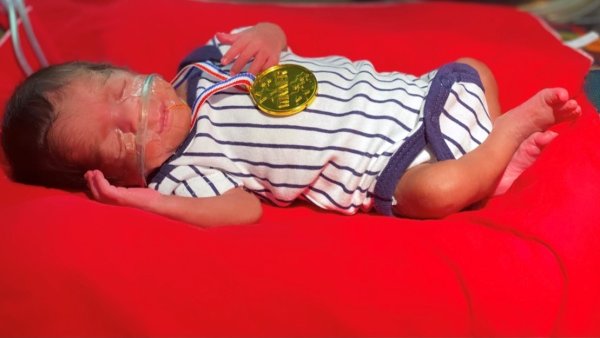 It's the slowest section of the roadway, with a posted speed limit of 50 miles per hour. The city put it in the contract with the North Texas Tollway Authority and Texas Department of Transportation to create what it calls a "parkway feel" on the roadway as you head toward or away from downtown.

Drivers have different feelings about it.

"It's rather annoying, especially when I'm in a hurry, which is almost all the time," Malloy said.

"That section is a pain," Wilbers said.

City council members would agree. Councilman Jungus Jordan said during Tuesday's pre-council meeting that it's a major topic of discussion at any public meeting. People like the tollway, but not the slow section or the "robust," as city staff called it, enforcement of the speed limit.

"Luckily I haven't been pulled over, but," Wilbers said.

"Now that I got a faster car I need to slow down a little bit," Malloy said.

Whether it's Department of Public Safety state troopers or Fort Worth police officers, it's fairly rare not to see a driver pulled over in that section. City staff reported to the council Tuesday that it has received a "substantial volume" of inquiries about getting that speed limit section changed.

"It would make more sense if they were to speed it up, just a little bit," Malloy said.

And that's exactly what the city council wants to see done. On Tuesday night the council is scheduled to vote on removing the 50 miles per hour limit from it's contract with NTTA and TxDOT.

NTTA's board will vote in February on the same issue.

Once all parties agree to remove that language from the contract, NTTA will conduct a speed study.

A speed study is required on any speed limit change greater than five miles per hour, per the city's Tuesday report to council.

NTTA said that study could last several months, and the city's presentation said it would be completed by summer 2016.

The speed study won't just be for the 50 miles-per-hour zone, but for the entire length of the road in the city of Fort Worth's limits, per Councilman Jordan during the meeting.