Reed has been on hunger strike since last Thursday, lawyers tell news agency

Lawyers and the family of a former U.S. Marine who is imprisoned for assaulting police officers in Moscow say he has begun a hunger strike to protest his detention and human rights abuses behind bars — a claim Russian officials have denied.

Trevor Reed, 29, from Granbury, Texas, was convicted in July and sentenced to nine years in prison for an altercation in August 2019 in Moscow, where he was studying Russian and visiting his girlfriend. He allegedly assaulted police officers who were driving him to a police station after picking him up following a night of heavy drinking at a party.

Russian authorities said Reed was drunk inside a police car when he grabbed the arm of the driver, causing him to swerve into another lane, and elbowed another officer who tried to intervene. But investigators didn’t give the defense team the video that was recorded inside the police car.

Reed’s family said in a statement Tuesday that they have “received a report from an attorney that Trevor has begun a hunger strike to protest his arbitrary detention and Russian authorities’ numerous and flagrant violations of his basic human rights.”

Reed’s lawyers told the Interfax news agency that he has been on hunger strike since last Thursday.

Russia’s state penitentiary service denied the claim Tuesday and insisted that Reed was eating “in accordance with the daily schedule” in comments relayed by Interfax. The service’s division in Mordovia, a region some 310 miles southeast of Moscow where Reed is serving his sentence, also denied allegations of human rights abuses.

Reed is not the only American imprisoned in Russia under controversial circumstances. Paul Whelan, a former corporate security executive, was convicted in June of espionage and sentenced to 16 years. His lawyer has said his client was handed a flash drive that had classified information on it that he didn’t know about. 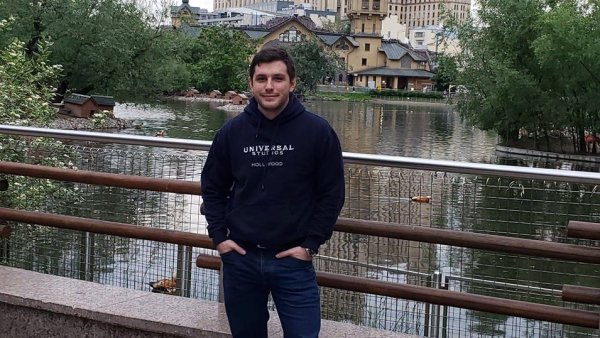 Former US Marine Imprisoned in Moscow Maintains His Innocence 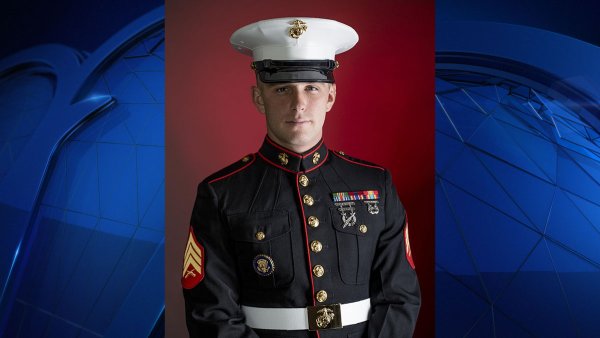