The first multifamily apartment community along the Panther Island Riverwalk in Fort Worth is opening, offering residents waterfront balconies, an infinity pool, and a lounge with views of downtown.

Encore Panther Island, located at the intersection of Fourth and North Main streets on the south side of the island, is a 300-unit multifamily community and the first to open in the newly redeveloped area. 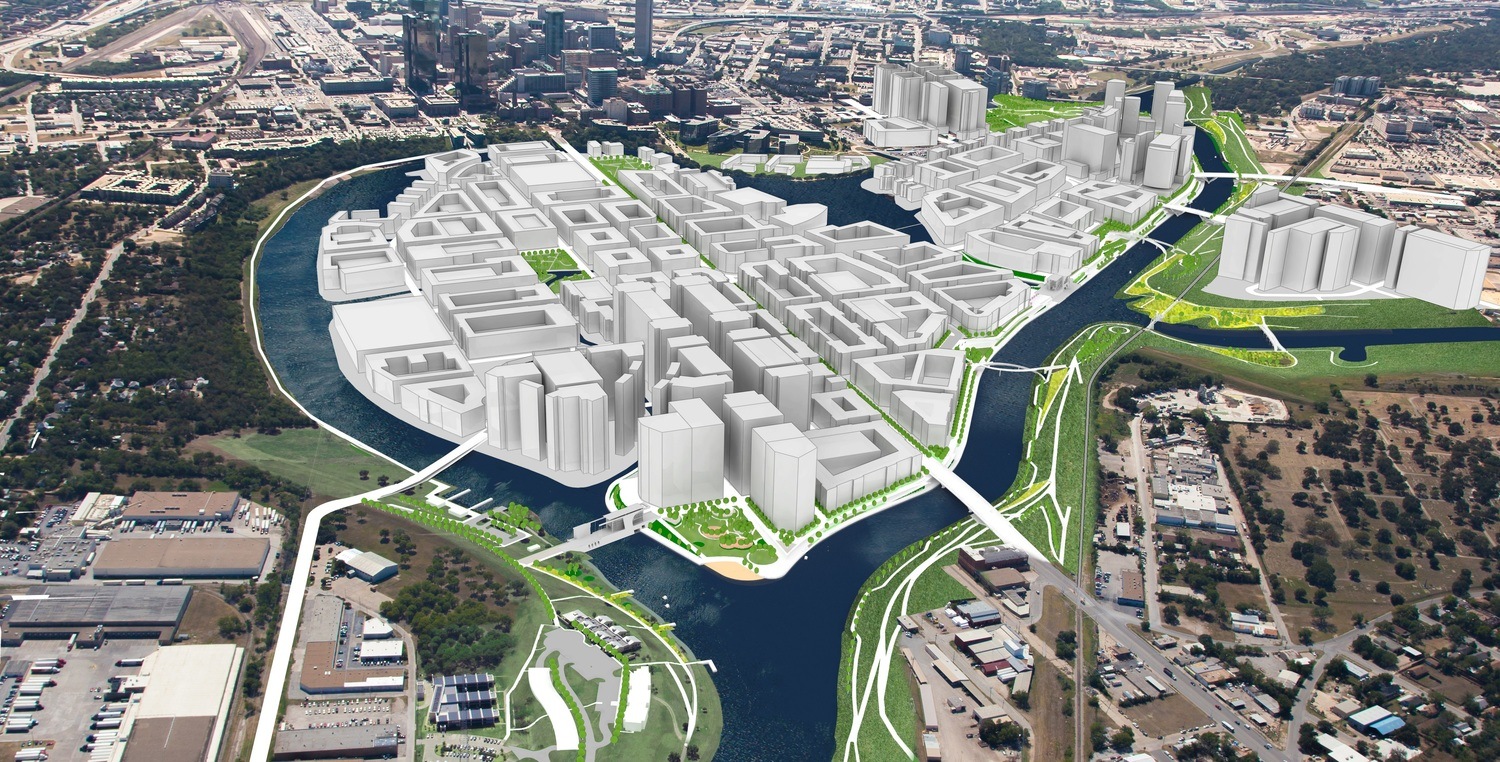 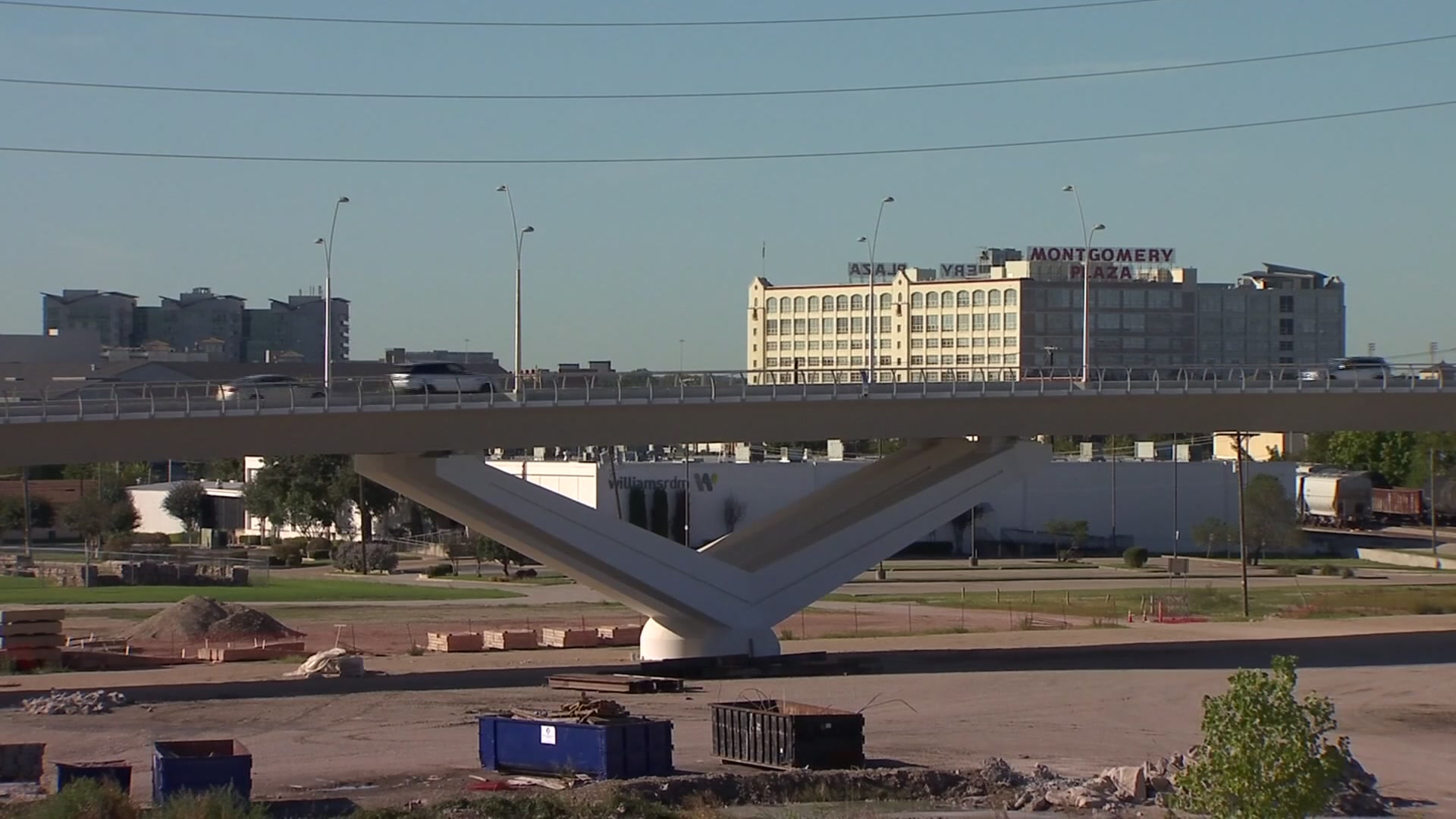 The community is within walking distance of Panther Island Brewing, Coyote Drive-In, and the Panther Island Pavilion and is bisected by the riverwalk canal.

"We are excited to develop the first multifamily community on Panther Island," said Charlie Keels, president of Encore Multi-Family. "Our five-story urban development with luxurious amenities, beautiful canal splitting the property, and garage parking will be a one-of-a-kind apartment community that residents will want to live at and be a part of."

With the opening comes the first completed section of the island's signature canal, 225-foot-long public stretch developers said was "reminiscent of the San Antonio Riverwalk."

The canal replaces the traditional curb-and-gutter stormwater system typically found in cities and, according to developers, will save taxpayers about $14 million in stormwater infrastructure.