FBI says the use of force was warranted after an armed man held rabbi, three others captive in a Colleyville synagogue Saturday

Officials declined to release details about who shot Akram earlier because an internal review of the shooting is underway -- which is standard procedure.

The senior law enforcement official who spoke to NBC News said the use of force in the shooting was warranted.

It's still unclear how many shots were fired or whether there was an exchange of gunfire between Akram and the FBI agents. 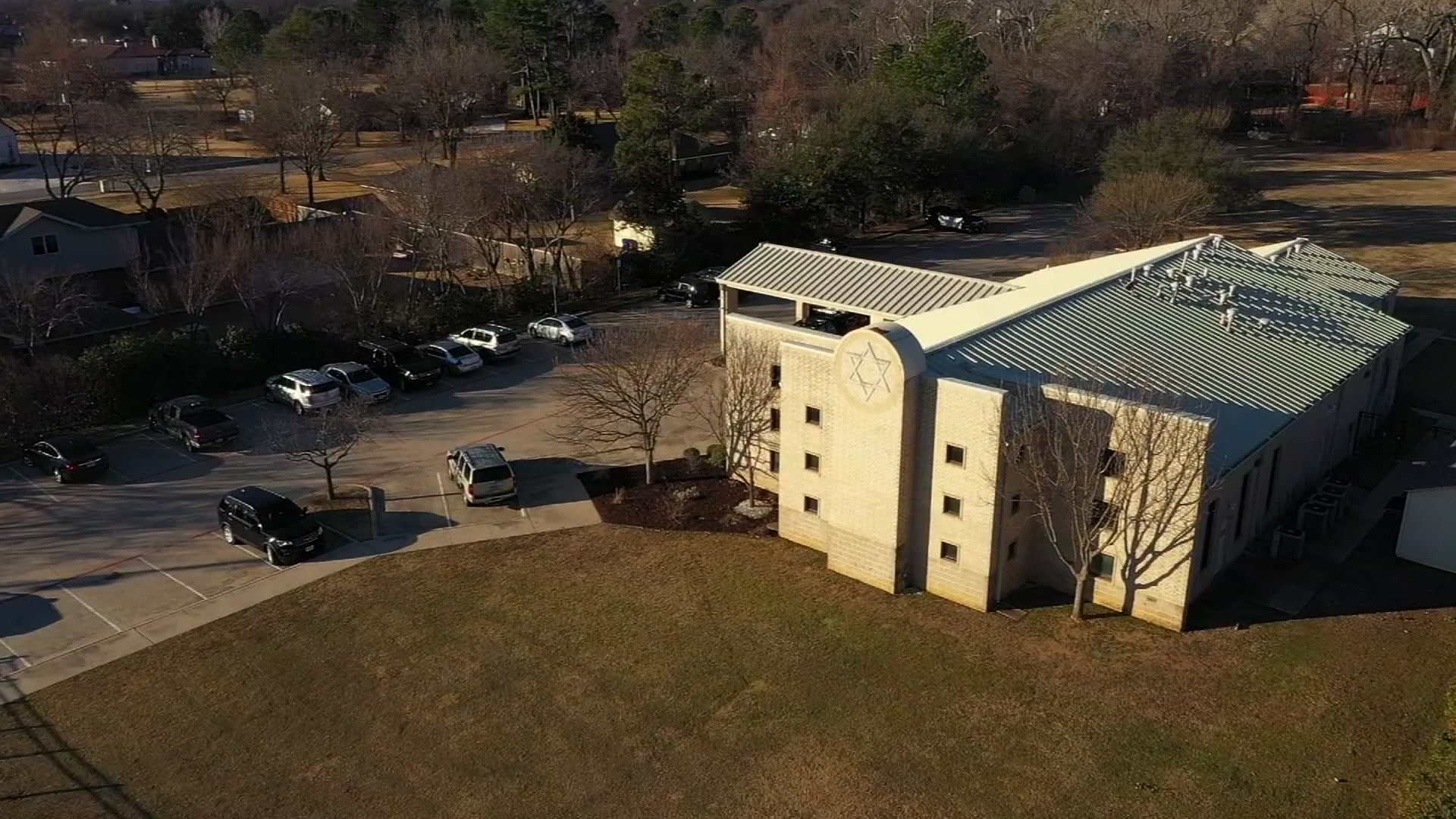 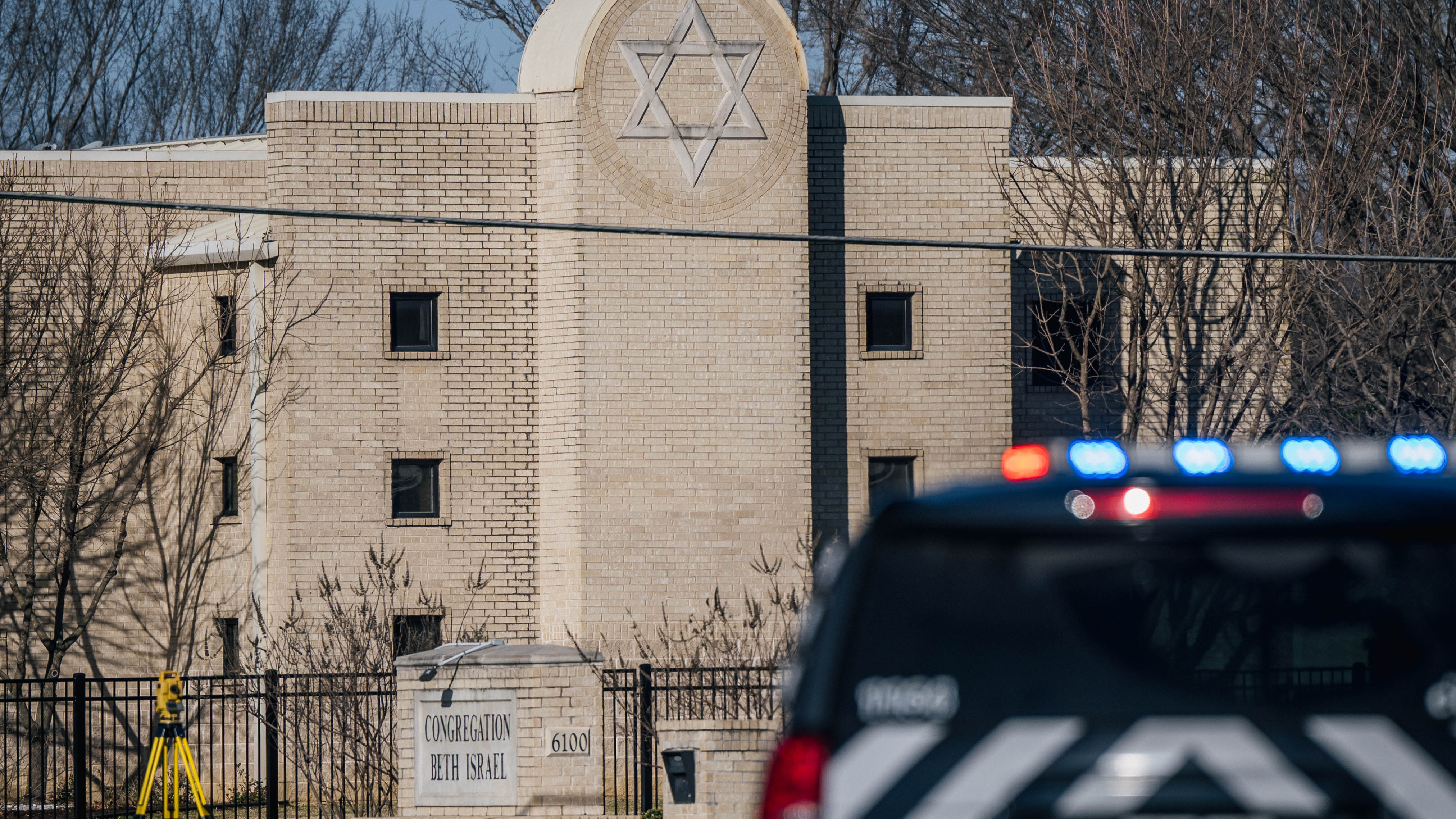 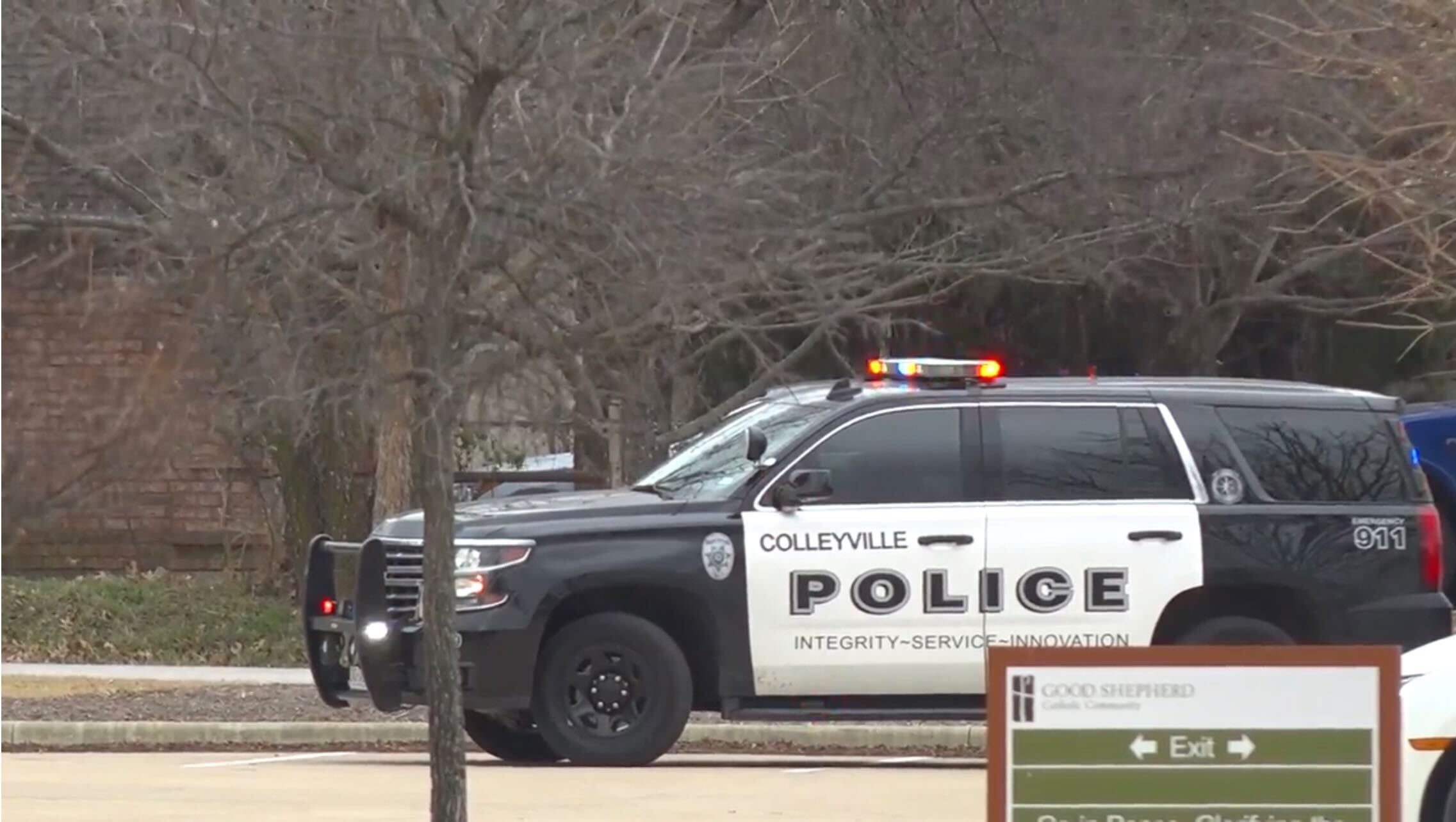 On Monday morning, Rabbi Charlie Cytron-Walker and Jeffrey Cohen, both shared respective stories of their escape from the armed man.

Cohen said on Facebook that the three men escaped and were not freed or released by the man. Cohen said Cytron-Walker yelled to run as he threw a chair at the gunman, giving them time to escape out a nearby door.

Cytron-Walker shared his account Monday morning on "CBS Mornings," saying, "The exit wasn't too far away. I told them to go. I threw a chair at the gunman, and I headed for the door. And all three of us were able to get out with even a shot being fired."