A Euless resident got a full refund and a call to make amends from the police chief after his van was wrongly towed from the side of a city road.

John Ingram told the NBC 5 Investigates Consumer Unit that his wife's minivan was towed after she ran out of gas on Fuller-Wiser Road while she was taking two of their children to school.

She called him, and he picked up the children while she walked a few blocks to their home with their toddler in tow. He took the children to school and then went for gas. 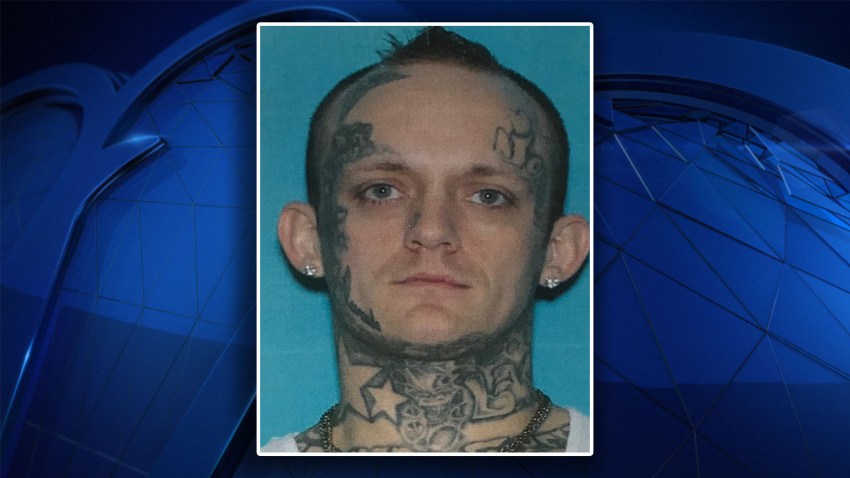 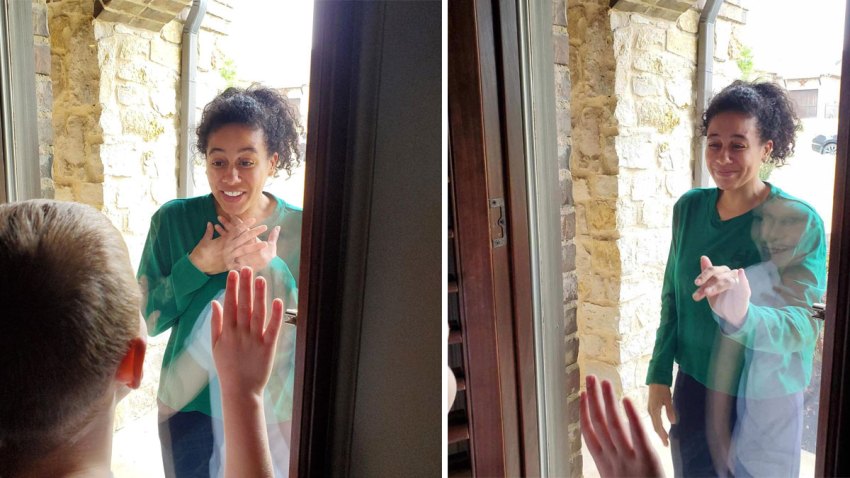 Picture Reveals Heart of a Teacher

In the time he was gone, police ordered the city-contracted wrecker service to pick the abandoned vehicle.

"Our officer, he filled out his paperwork," Euless Police Chief Michael Brown said. "The wrecker arrived. He hands off his paperwork to the wrecker driver, and then he drives away."

Ingram returned to the van with the gas, but the tow truck driver had already hooked up the vehicle.

Ingram's van was towed to the Euless B&B Wrecker lot on Euless Boulevard, right across from the police station.

"I was just stressed out, really, because, you know, we live on one income right now," he said. "We have a tight budget."

But under a city ordinance passed in March, the tow truck operator should have offered Ingram a drop fee.

The ordinance, which was the police chief's brainchild, requires towing companies to offer vehicle owners a drop fee of no more than $100 if they arrive before the car is towed away.

"You can come up and, about the time they're towing it off, you can say, 'Let me pay the drop fee. If you'll drop my car, I'll pay you for hooking up,' or a drop fee," Brown said. "Then you get your car back on the spot."

But word of the ordinance did not trickle down to all of the officers.

"I will just say that part of that's my fault," Brown said. "You get good at what you emphasize, and we needed to emphasize to our officers the ins and outs of that ordinance just a little bit better."

The owner of B&B Wrecker said he didn't know about the ordinance. He told NBC 5 Investigates that he did not believe his driver did anything wrong because he cannot independently stop a police-ordered tow. The officer should have stayed at the scene and given permission to release the van, he said.

But the head of the Southwest Tower Operators Association said it's the tower's responsibility to know the ordinances of each city.

"It definitely is," said Tommy Anderson, the association's executive director. "Hopefully, he's communicating with the city and he understands that."

The Texas Department of Licensing and Regulation regulates towers, and a tow operator who fails to follow the rules can face fines.

"They can range from hundreds to thousands of dollars; just depends on what TDLR finds," Anderson said.

Contact information for TDLR that directs people to the state agency if they want to file a complaint should be on every tower's receipt. By law, TDLR could investigate Ingram's case and possibly impose a fine, an agency spokeswoman told NBC 5 Investigates.

Ingram said the information was on his receipt and admitted that the situation had frustrated him.

"I guess I was a little, you know, anxious and maybe, you know, a little rude to them," he said. "But I wasn't there to try to cause trouble. I just wanted to get somebody to cut me a break."

But the situation could have been avoided if Ingram had called police from the get-go, Brown added.

"If he would've just called and told us that, 'Hey, my car is out of gas. I've gone to get gas, and I'll be back as quickly as I can.' Well, we would have stayed there, held traffic off the car until he could have got there. We would have never called the wrecker, and he could have been on his way with no hassles."

In the end, Ingram said he was impressed that Brown had called him and was relieved to get his $200 back.