Hamilton is accused of making corrupt payments to Caraway and the late Carolyn Davis, a former city councilwoman who served as chair of the city's housing committee. 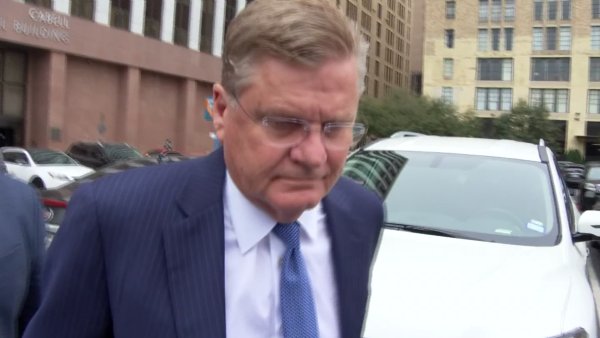 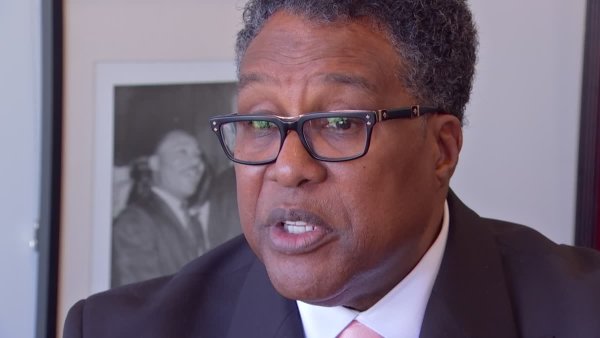 Investigators said the money was in exchange for city funding on a low-income housing project Hamilton ran. Hamilton said he's innocent of the charges.

Tuesday afternoon, former Dallas City Councilman Dwaine Caraway appeared on the witness stand to testify in the trial. Caraway, wearing prison clothes, plead guilty in 2018 to receiving more than $500,000 in bribes and kickbacks in the Dallas County Schools scandal and has admitted to taking money in exchange for his political influence.

Prosecutors asked Caraway if he understood that he could apply for a reduced sentence in exchange for testifying in the Hamilton case and he acknowledged that he did and that he would like to go home.

“I would like to see my 92 year old mother," Caraway said.

Caraway testified he was meeting with the FBI about his guilty plea in the DCS scandal when Hamilton happened to call.

“Ironically it was Ruel,” Caraway testified.

So he set up a meeting with Hamilton for the next day and the FBI recorded it.

The jury was shown video recorded Aug. 2, 2018 in Dwaine Caraway’s Cedar Crest office in which prosecutors claim Hamilton discussed bribes. The defense insisted the discussion was only about support for worker paid leave laws, not Hamilton's apartments.

Prosecutors said video evidence showed Hamilton ended up writing Caraway a check for $7,000 after the meeting.

Hamilton said previously that money he gave Caraway and Davis was charitable in nature.