The additional charges are contained in a "superseding" indictment that also includes transcripts of what appear to be secretly recorded conversations on how to cheat campaign finance rules.

Prosecutors have added a bribery conspiracy charge against Hamilton, who was already facing charges of bribing former council members Carolyn Davis and Dwaine Caraway in exchange for city funding on a low-income housing project run by the developer.

The new indictment accuses Hamilton of conspiring with Davis, while she was on the council, to get around the city's campaign finance rules by funneling contributions through a nonprofit organization.

The nonprofit would then give her the money.

Davis, along with her daughter, died from injuries sustained in a traffic accident last July.

Prosecutors said in the new court records that two other city council candidates - "Candidate B" and "Candidate C" – also received campaign checks from the conspiracy, but those candidates were not identified, and the records do not suggest they did anything wrong. 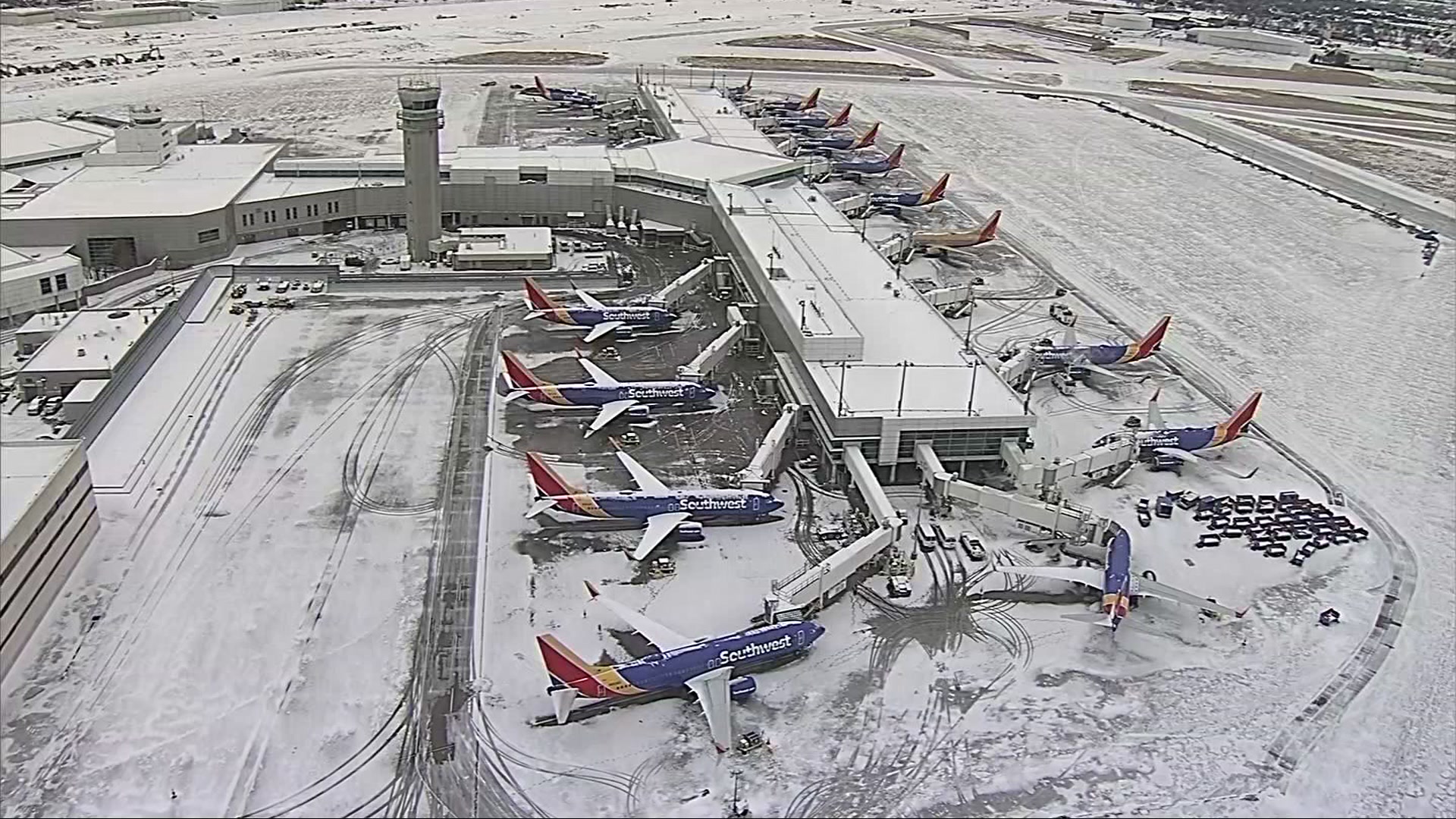 The records also included transcripts of conversations – which appear to have been secretly recorded by federal authorities – of Davis allegedly giving advice on how to skirt campaign finance rules.

In one conversation detailed in the indictment, Davis allegedly told another City Council member that by using a nonprofit, "… can nobody touch you. The money ain't in your name … I have turned people on to nonprofits all day long."

In another conversation, she allegedly said, "There's nothing the FBI could do about it," according to the indictment.

The indictment contains two additional charges against Hamilton -- bribery conspiracy and a violation of the federal Travel Act, which prohibits traveling across state lines or using the mail system in committing a crime.

Attorneys for Hamilton have previously said any contributions he made to Davis and Caraway were charitable in nature, and not bribes.

In a statement responding to the new charges, Hamilton's attorney, Abbe Lowell, described the government's case as flawed and said "…the timing of adding two new charges, themselves with errors, so close to trial on the facts the prosecutors have known for years and years is troubling and raises new issues …"

Lowell filed a motion in court Thursday asking for a hearing in the case and suggesting Hamilton’s trial, scheduled for January, be delayed.

For more information on this case, go to NBC 5's partner, The Dallas Morning News.