One woman is dead and another is in the hospital after a violent crash in Duncanville left car parts scattered in the street Saturday night.

It happened at the intersection of Danieldale Road and Greentree Lane at around 8:30 p.m. 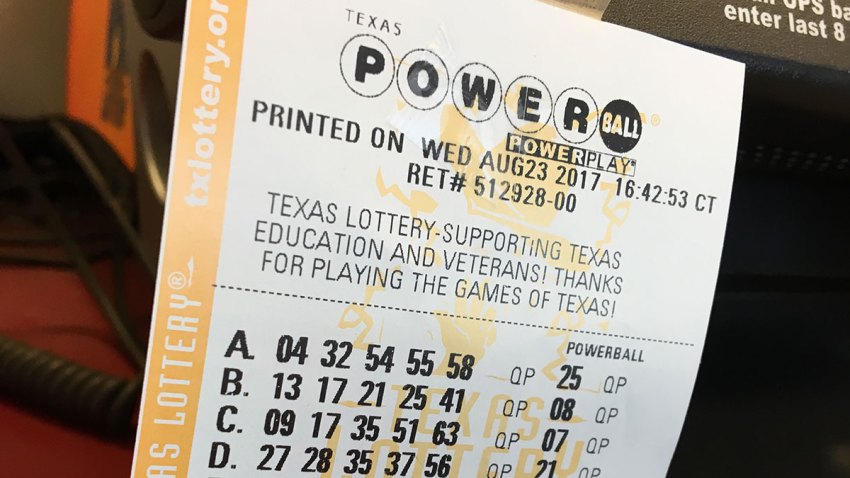 The impact sent one car crashing through several feet of a nearby fence.