Gary Murray, of Comedy Guys Defensive Driving, said many of the teenagers in his classes have admitted to texting while driving. 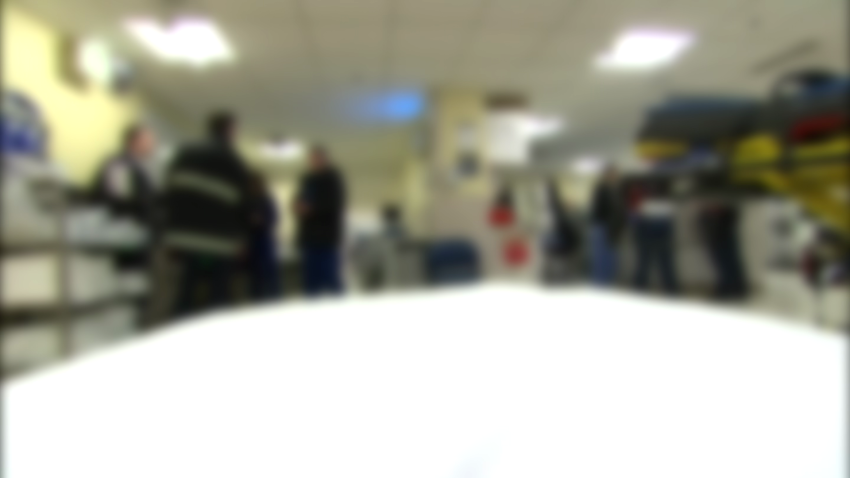 ‘It's Wearing on Us': COVID-19 Pandemic Takes Toll on Front-Line Health Care Workers

The Centers for Disease Control and Prevention released the results of the anonymous national study, which was conducted last year, on Thursday.

Murray said it will take time for teenagers to understand the danger.

"It's kids -- you have to reinforce it, reinforce it and reinforce it until they get it driven in their heads what they're doing is dangerous," he said.

Murray said teenagers think they are indestructible and don't realize that things can hurt them.

"When I have kids in class and they've been texting and driving, I always ask them, 'What's so important about texting?' The basic reason they give me is they don't think," he said.

Murray said that people should also remember that texting is fairly new.