"Dog the Bounty Hunter"'s Beth Chapman has been hospitalized again amid her cancer battle and has been placed in a medically induced coma.

Hawaii News Now first reported the news late on Saturday. The 51-year-old wife of main star Duane "Dog" Chapman was admitted to the ICU at Queen's Medical Center in Honolulu, her family said in a statement to the outlet. 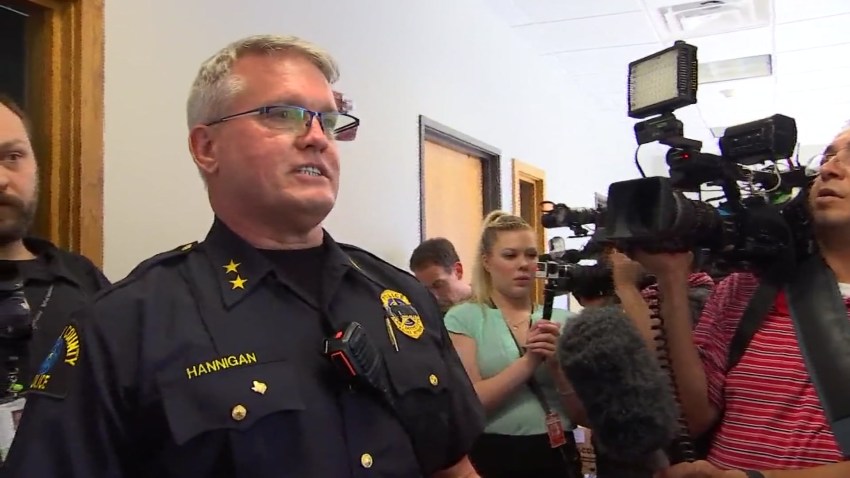 He also shared a link to the Hawaii News Now report.

The family sent their "sincere thanks to everyone for their prayers throughout Beth's battle with cancer," according to the outlet.

Beth has been in and out of the hospital since she was diagnosed with stage two throat cancer in 2017.

After her diagnosis, she underwent surgery to remove a mass and went into remission for a year before her cancer returned, which prompted another surgery. Last December, Dog said Beth's cancer had spread throughout her throat and lungs and was "incurable." That month, she began undergoing chemotherapy in Los Angeles. In April, she was hospitalized and treated for an accumulation of fluid in her lungs.

Over the past few months, despite her illness, Beth filmed episodes of the new WGN America series "Dog's Most Wanted" with her husband.