Detectives are trying to identify victim in 5-year-old homicide

Fort Worth police are using new DNA technology to try to identify a murder victim whose decomposed body was found five years ago.

A Hispanic woman in her 20s or early 30s and about five feet tall was found in a shallow grave along Calmont, just west of Alta Mere in March 2013.

But detectives have been unable to identify her.

"It can be frustrating, but this is a good example of we don't forget crimes like this, particularly homicides,” said Fort Worth police Sgt. Chris Britt.

Police hired Parabon, a Virginia-based company, to come up with a picture of the woman’s face based solely on her DNA.

They call it a "snapshot."

“This technology is extremely new,” said Ellen Gretak, who runs the program for Parabon. 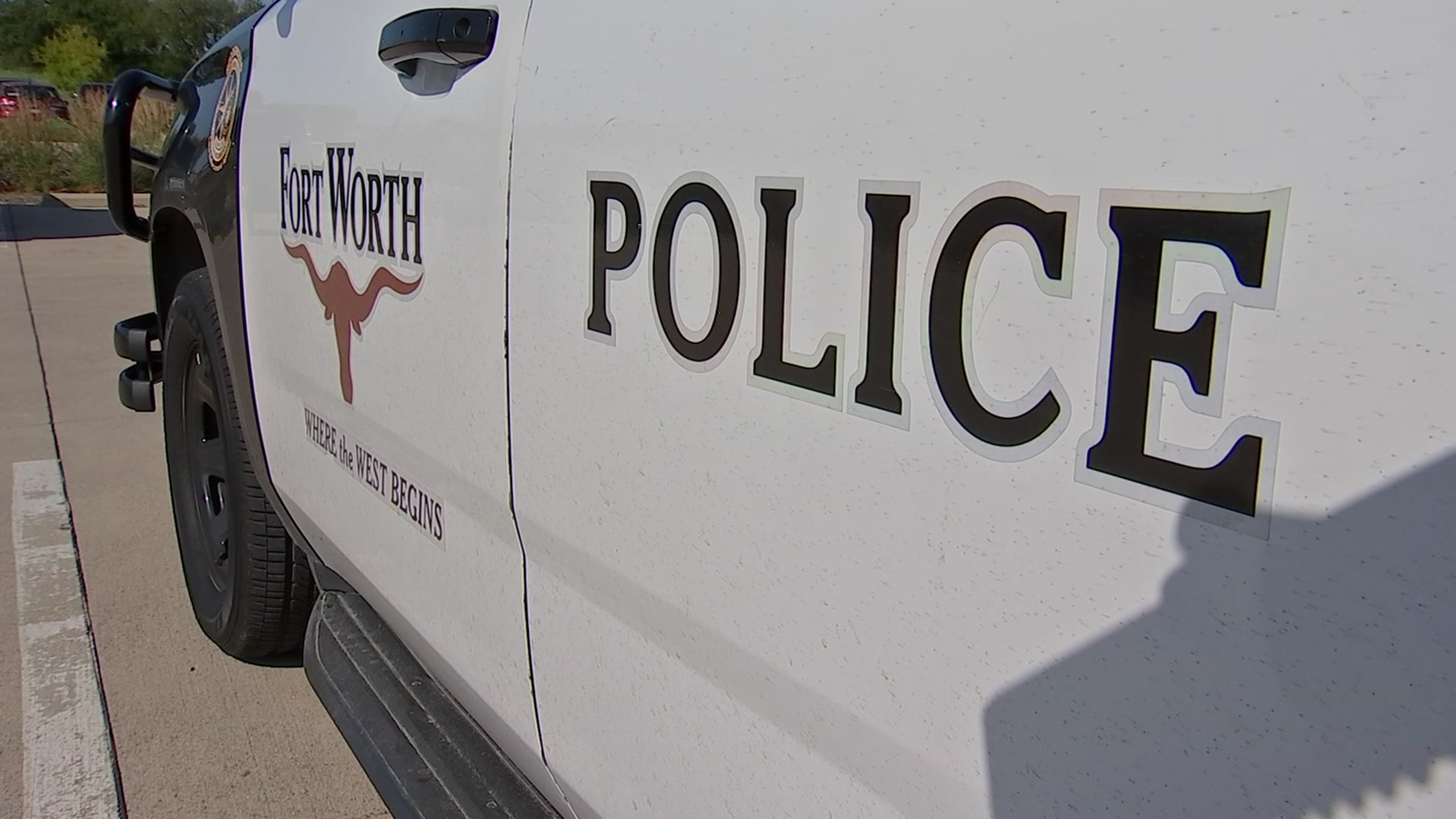 She said the company uses thousands of people's DNA that is donated and put in a database.

"And then we're using that to build what we call predictive models that are basically math equations that say, ‘When I see this piece of DNA in combination with these other ones, that usually comes from someone with blue eyes,’ for example."

Police have two other possible pictures: A sketch drawn by a police artist based on her skull and a clay model made by an anthropologist for the Tarrant County Medical Examiner’s office.

All are roughly similar.

But police hope the one based on the victim's DNA is the most accurate — and will help investigators solve a five-year-old mystery.

The DNA snapshot costs $3,500, but police say it will be money well spent if it helps close the case.