One Dallas Cowboys' superstar wideout is filing a lawsuit against Texas State Senator Royce West. The suit claims that West has been using Dez Bryant's fame to get endorsement money for himself.

Royce West vehemently denies the validity of these allegations. West, who is already suing Bryant for damages to a DeSoto, Texas residence he once rented to the NFL star, also plans to file a defamation lawsuit over the suit Bryant just filed.

The suit Bryant filed accuses David Wells, West's financial manager, of taking over $200,000 that should have been paid to Bryant by telling companies to pay him and the senator directly.

West and Wells helped the Cowboys' standout create Dez I Enterprises in April of 2010.

The lawsuit West originally filed over the damages to the house, claims Bryant left "trash and feces" when he moved out of the home. Bryant has not taken any responsibility for the damages, according to West's lawyers.

Bryant began seperating from Wells and West, the two he now accuses of stealing from him, in early 2015. This came right after he became a client of Jay Z's Roc Nation Sports.

Bryant and Wells' relationship dates back to before the Cowboys drafted him in 2010 and Bryant moved in to the house West claims he damaged later that year. Wells has a long history with NFL players. He has notably looked after other Cowboys' players Adam Jones, Josh Brent and Michael Irvin. Now, Bryant wants nothing to do with him, but Wells claims he has a legally binding contract with Dez through 2018. 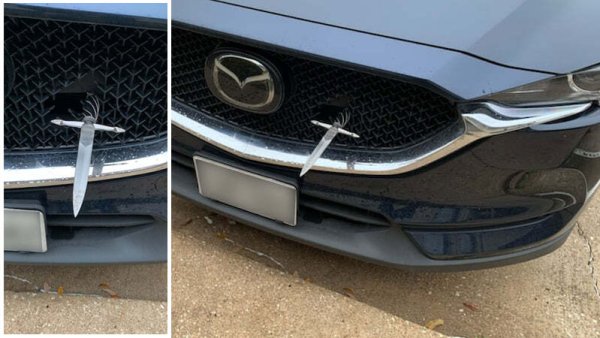 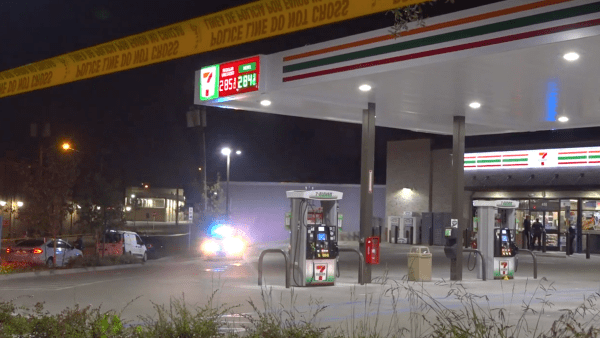 While the Cowboys are trying to get focused on the upcoming season, it seems one of their best players may have other things he needs to handle.