Police said a man walking in the 400 block of East Sycamore, near the Downtown Denton Transit Center, noticed a foul odor. The man called police after finding the body in a storage building behind a fence.

The Denton Record-Chronicle reported the body was described by officers as being "almost a skeleton," and the person had been deceased for an extended period of time. 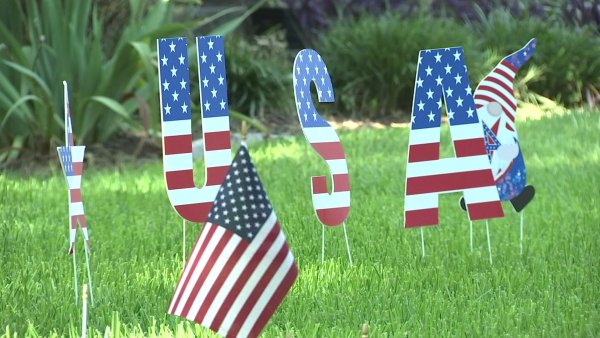 Investigators found the body wearing jeans, a jacket and tennis shoes, the report said. There was also a blanket, pillow and a small amount of trash, Kizer told the DRC.

It's unclear if the deceased was a man or a woman.

The Tarrant County Medical Examiner was expected to examine the body in an attempt to determine the cause of death, as well as identity, said Shane Kizer, a city spokesman.