Gubernatorial debate to air live, tonight between 7 p.m. and 8 p.m. on NBC 5

Friday's gubernatorial debate, which was held at the LBJ Presidential Library on the campus of the University of Texas at Austin, is the only one scheduled before Election Day, Tuesday, Nov. 6.

Questions from the debate, with videos from each question and answer session, are posted below.

The first question asked to both candidates was whether to arm teachers in classrooms.

As a follow-up question to the discussion of arming teachers in the classroom, the candidates were asked their views on the state's red flag laws.

Incumbent Republican Gov. Greg Abbott and Democratic candidate Lupe Valdez discuss whether they support expanding the red flag law to identify persons who are a danger to themselves or others.

Third, the moderators asked Abbott and Valdez for their views on the Texas DREAM Act.

The next topic ask about rising property taxes across the state.

Incumbent Republican Gov. Greg Abbott and Democratic candidate Lupe Valdez discuss what they would do to lower the property tax burden.

Moderators then asked the candidates about tapping Texas' rainy day fund to help pay for disaster relief for victims of Hurricane Harvey.

Incumbent Republican Gov. Greg Abbott and Democratic candidate Lupe Valdez discuss how to help Hurricane Harvey victims and if the rainy day fund should be tapped.

Both candidates were ask about a confederate plaque that is currently inside the Texas State Capitol and if they would take it down.

Incumbent Republican Gov. Greg Abbott and Democratic candidate Lupe Valdez discuss whether the Confederate plaque at the Texas State Capitol should be removed.

When it came to Texas' border with Mexico, the candidates were asked their views on using state money to pay for National Guard troops along the border.

Democratic candidate Lupe Valdez and Incumbent Republican Gov. Greg Abbott discuss whether the Texans should pay for National Guard troops at the border.

Both candidates were ask how they would pay for new roads across the state.

[[494666271, C]]
In the aftermath of Hurricane Harvey, the candidates were asked what they would do about rates from the Texas Wind Insurance Association. 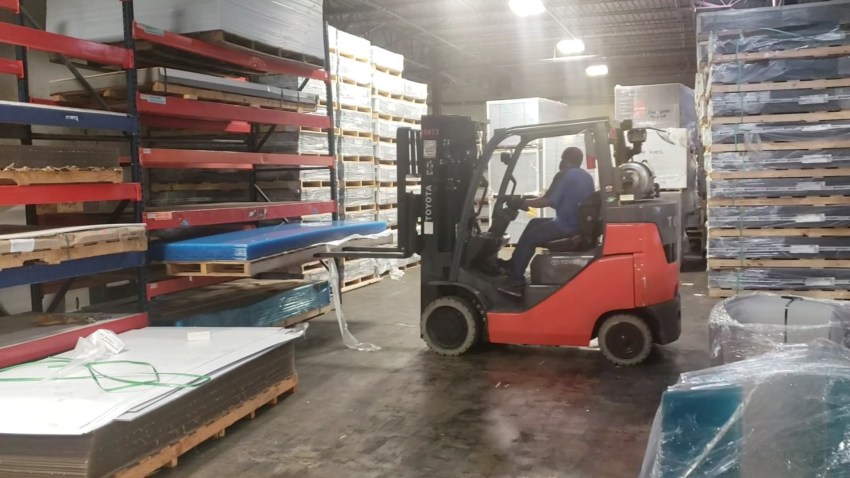 [[494678601, C]]
Valdez was also asked about her overdue property taxes, reported in May, while Abbott chose to address his record as governor.
[[494671771, C]]
Both candidates were ask about a potential "bathroom bill" that may come up in the next legislative session and if they would sign it.

Both candidates also responded to questions about health insurance across the state and the number of uninsured people.

[[494679011, C]]
The candidates also addressed their stances on the legalization of marijuana.
[[494678581, C]]
Both candidates were also ask about immigration and specifically about the children that were separated from their parents at the border.

Towards the end of the debate, the candidates were asked to describe a moment that has filled them with Texas pride.

Both candidates were also given the chance to offer a closing statement.